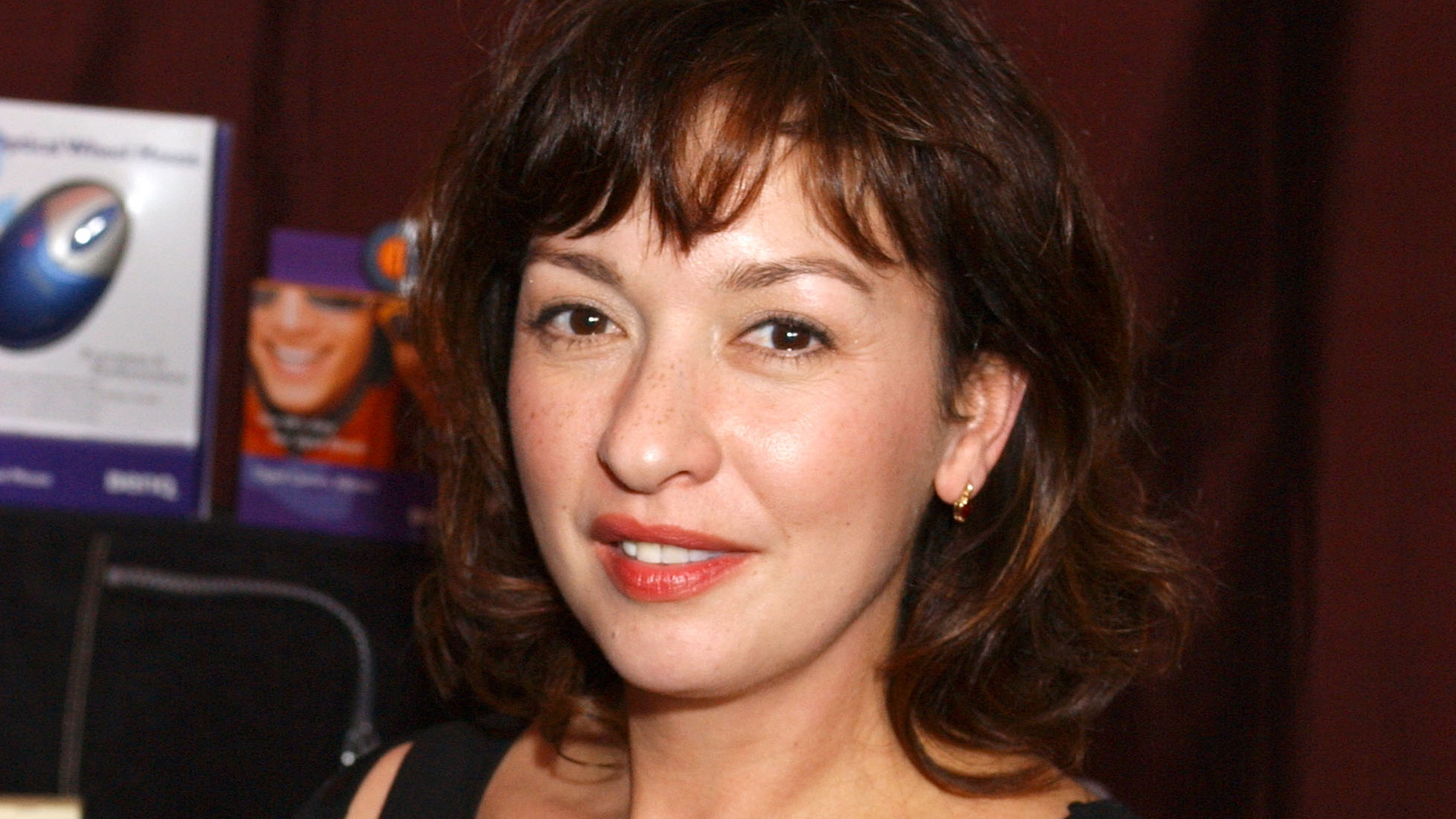 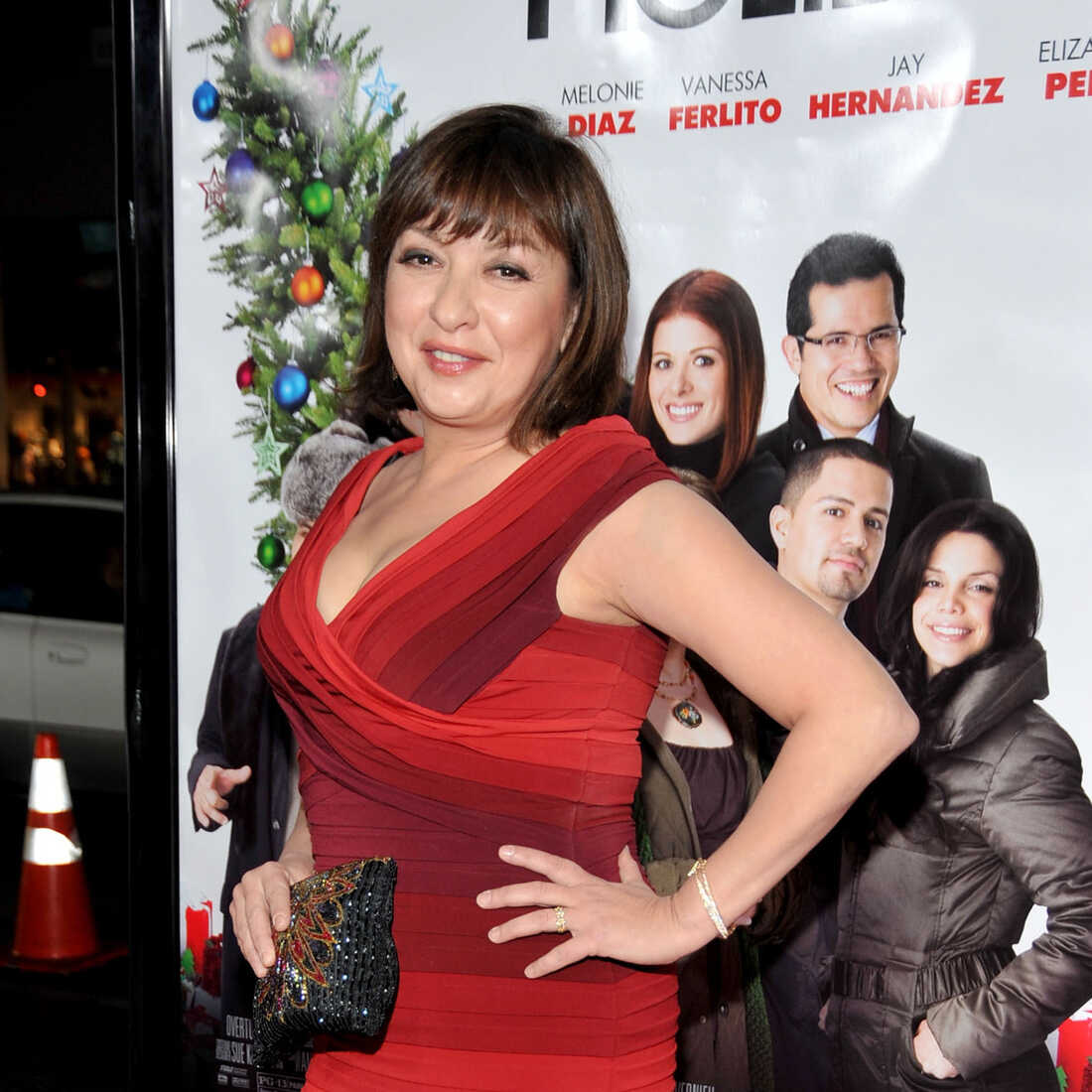 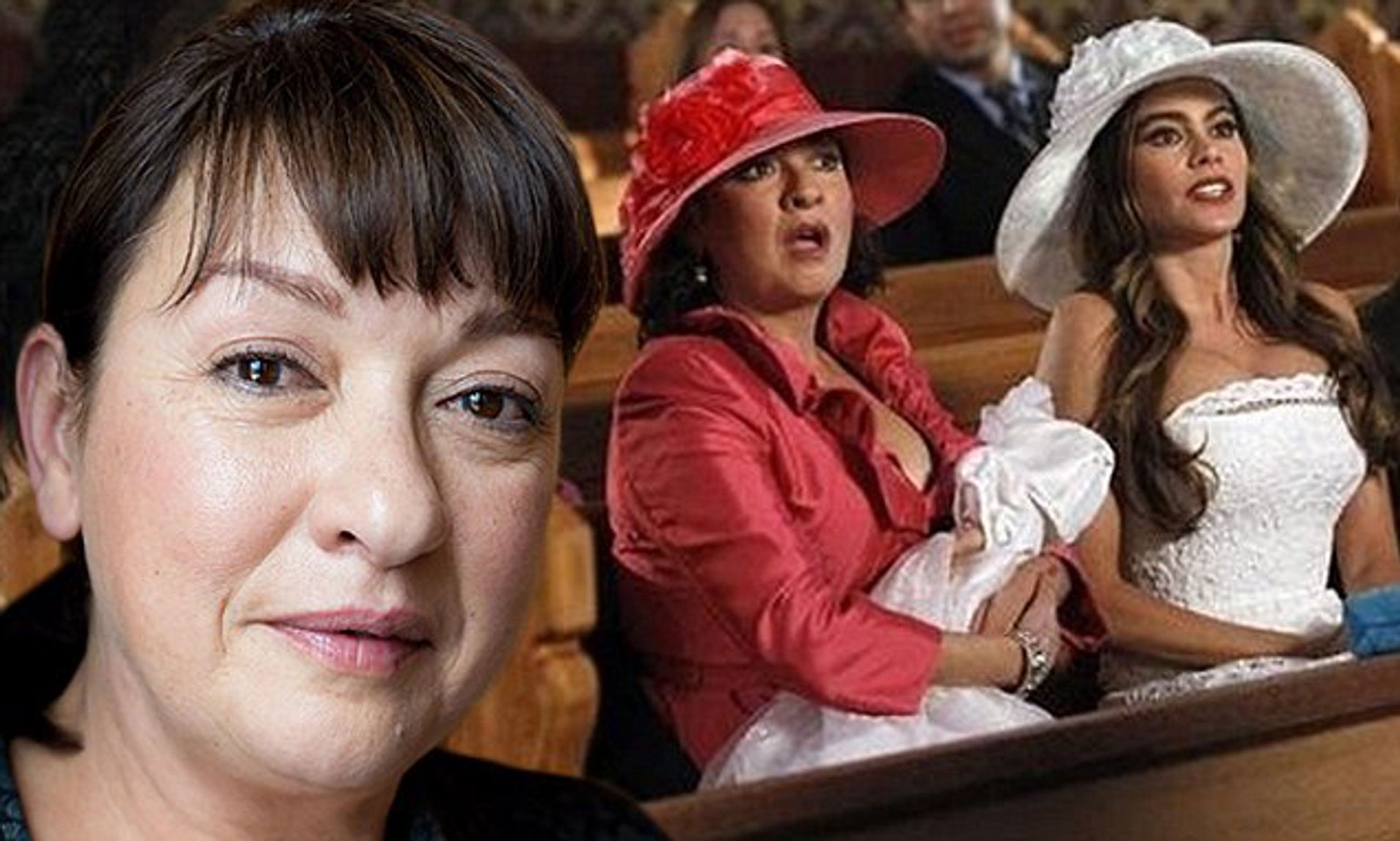 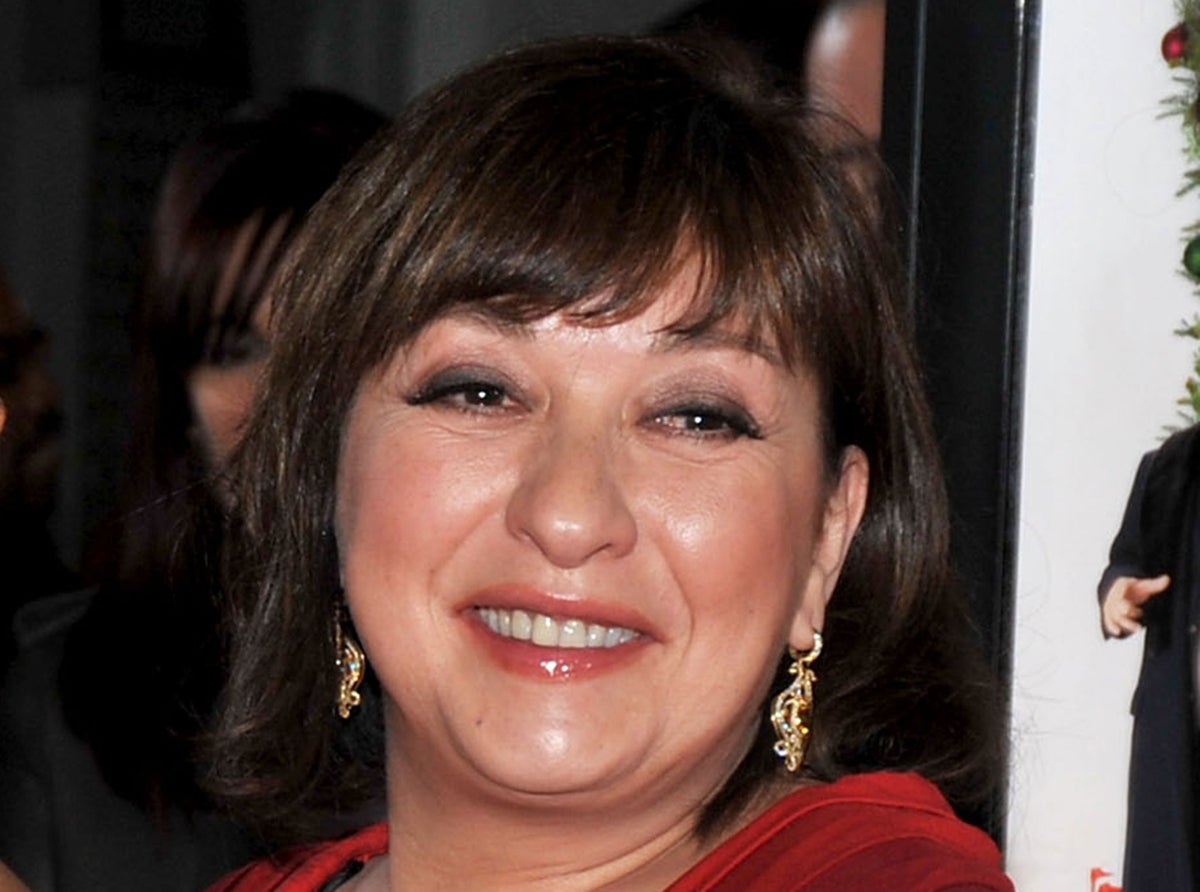 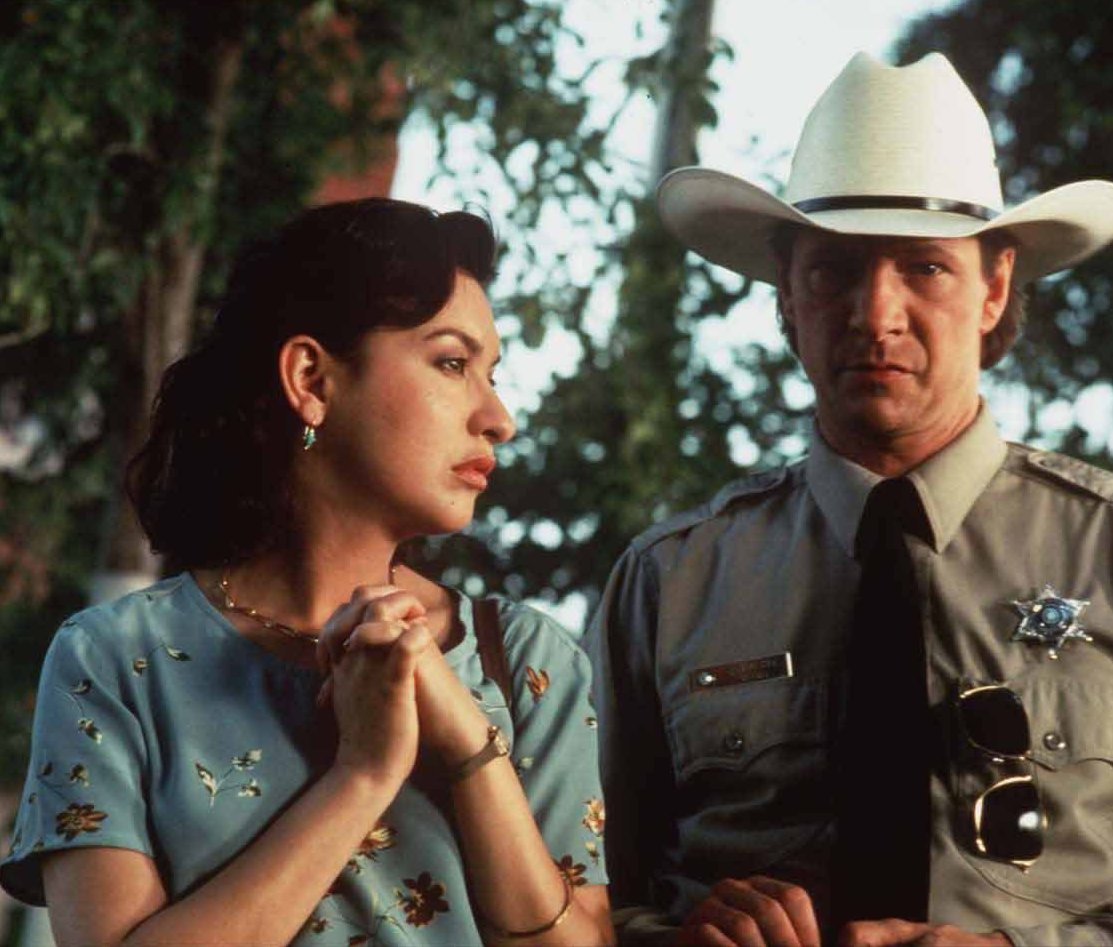 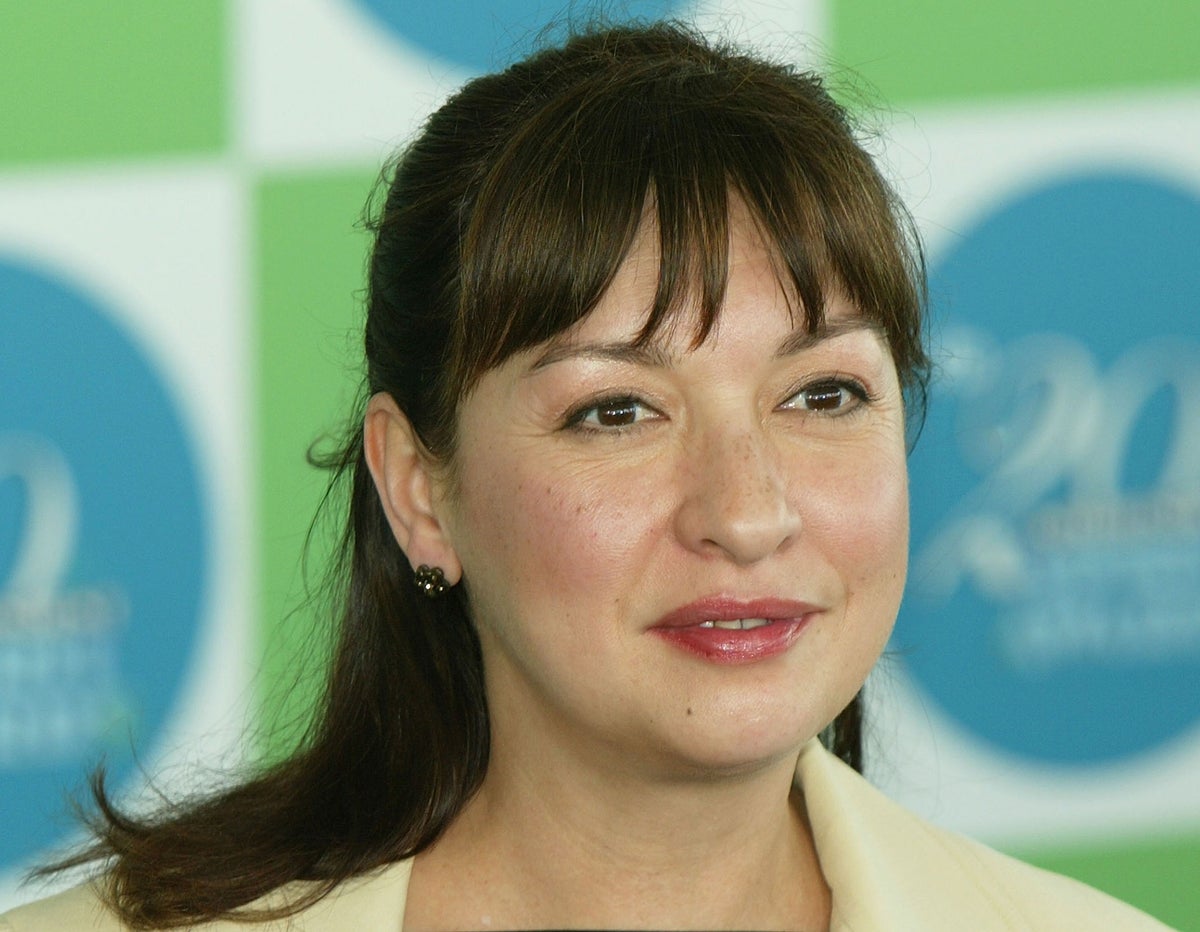 The Cuban-American actress starred on shows including "L. Law" and the movies "Rush Hour" and "La Bamba.