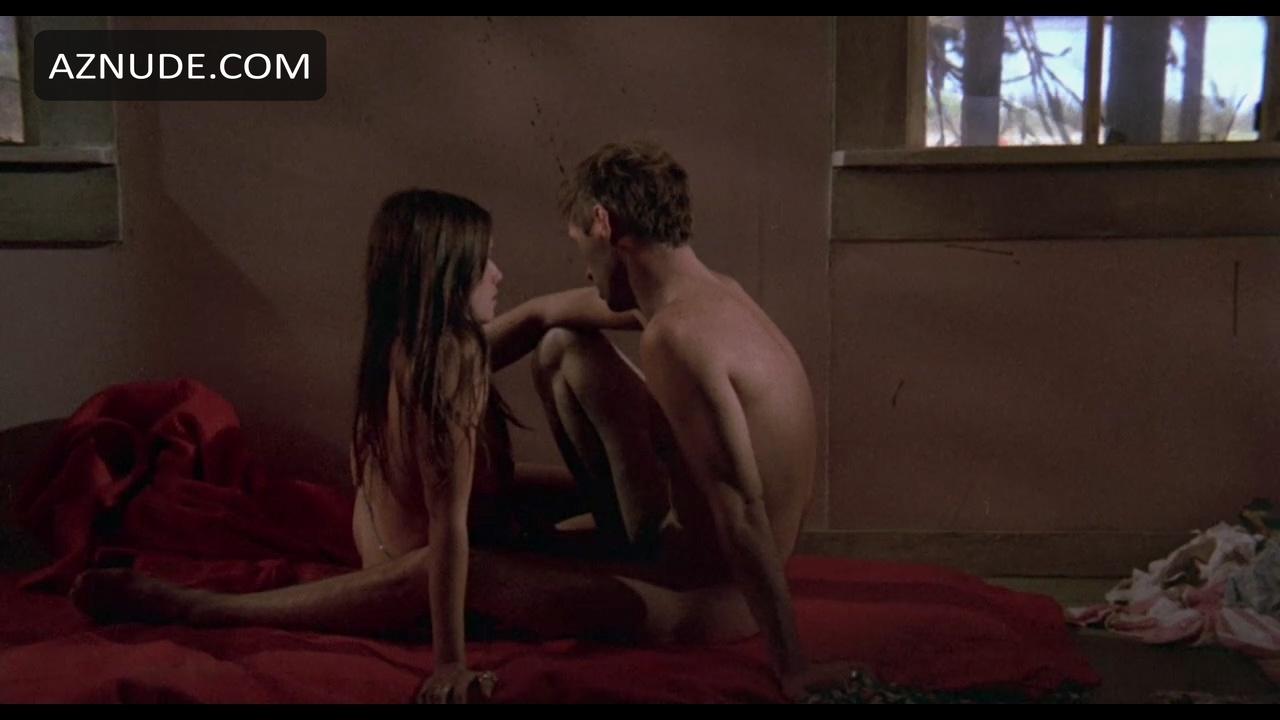 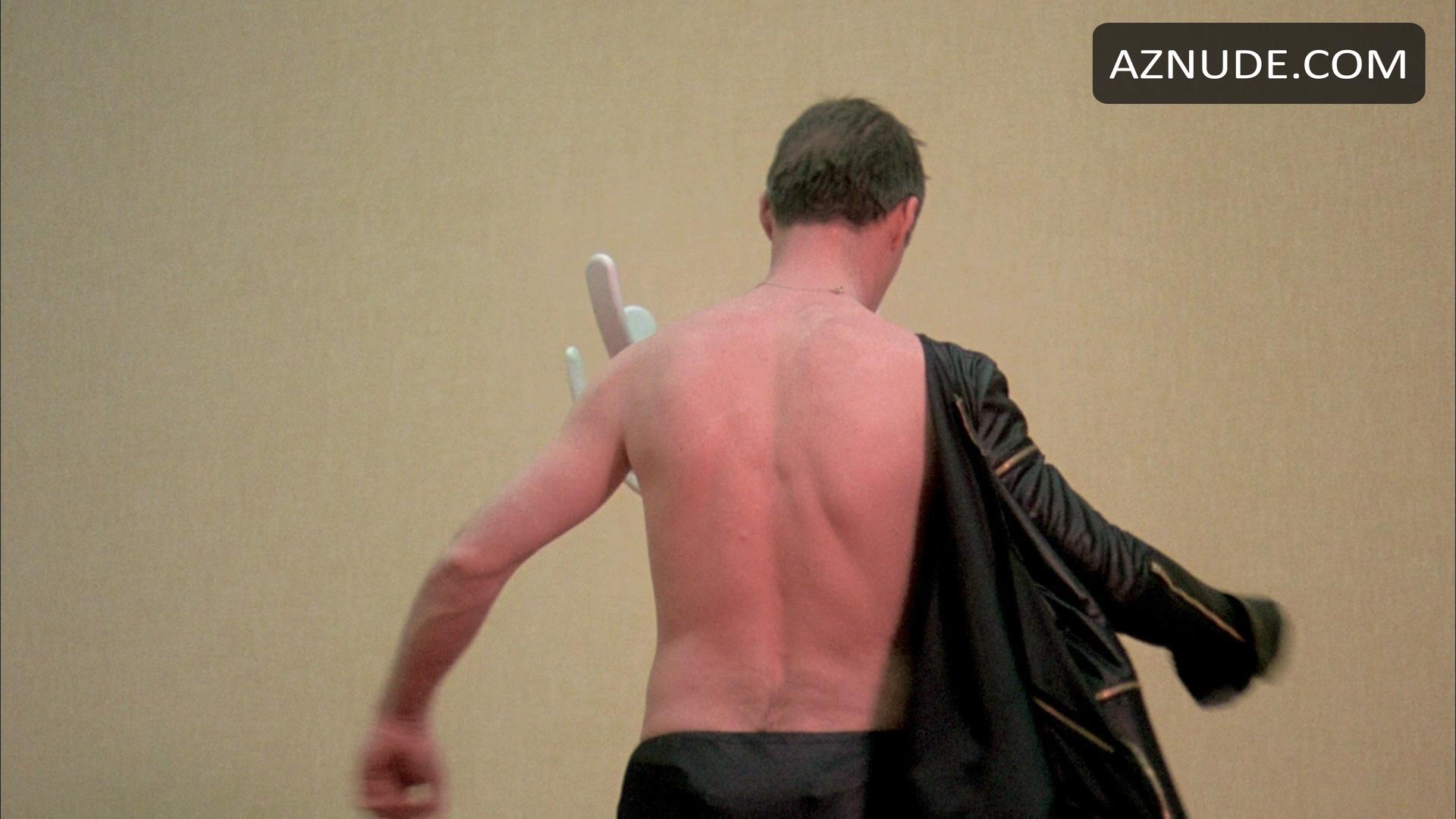 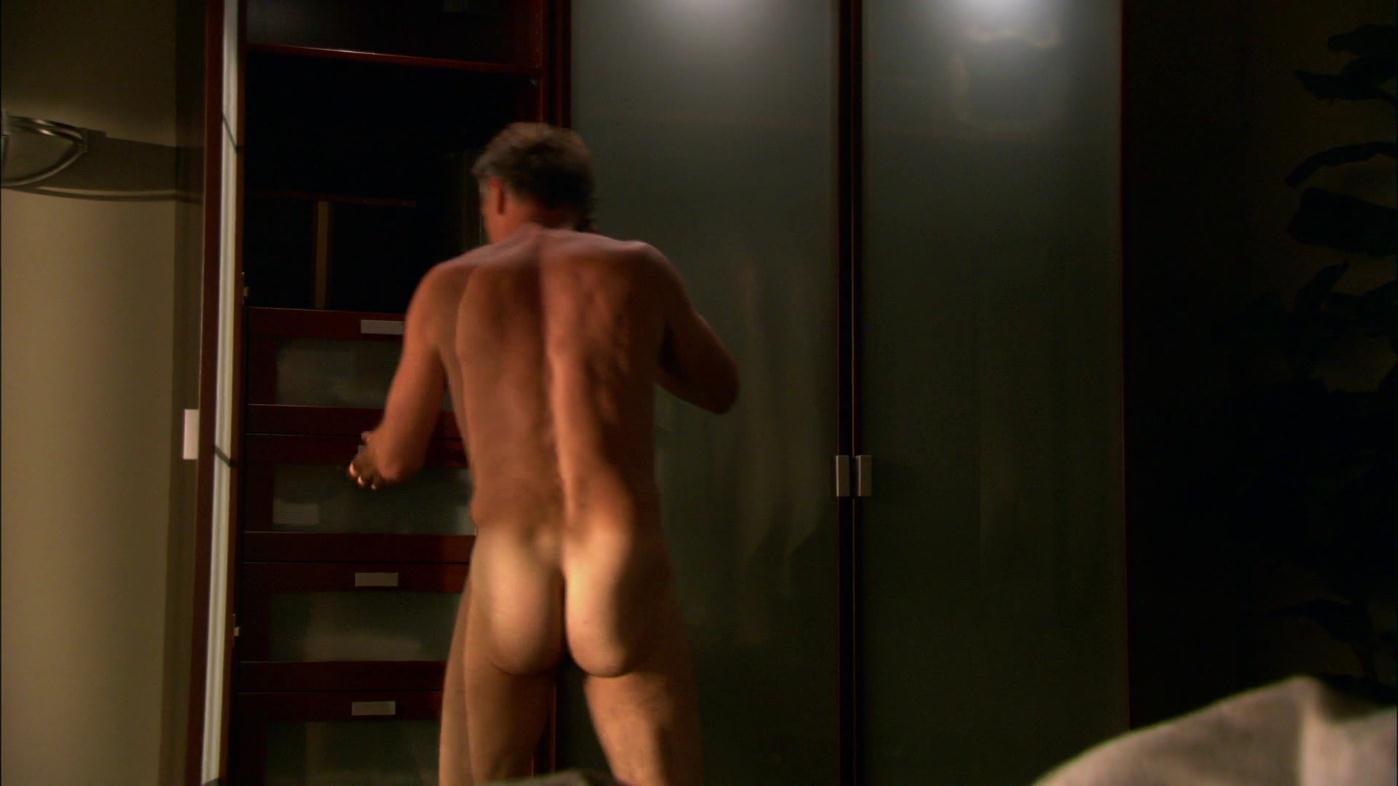 Keith Carradine has filed reports with the FBI that could lead to the agency's involvement, said Mark Geragos, attorney for the "Kung Fu" actor's half-brother.