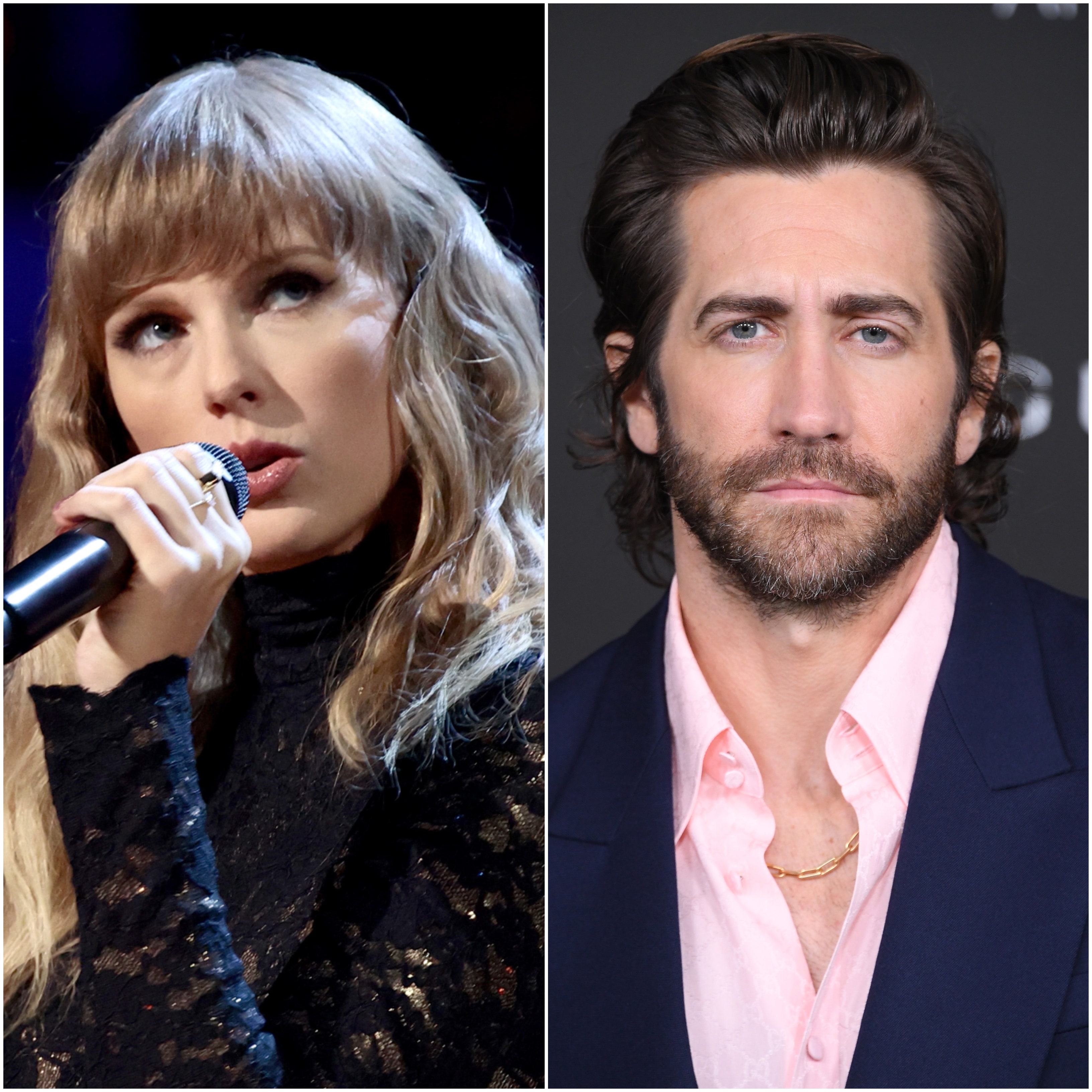 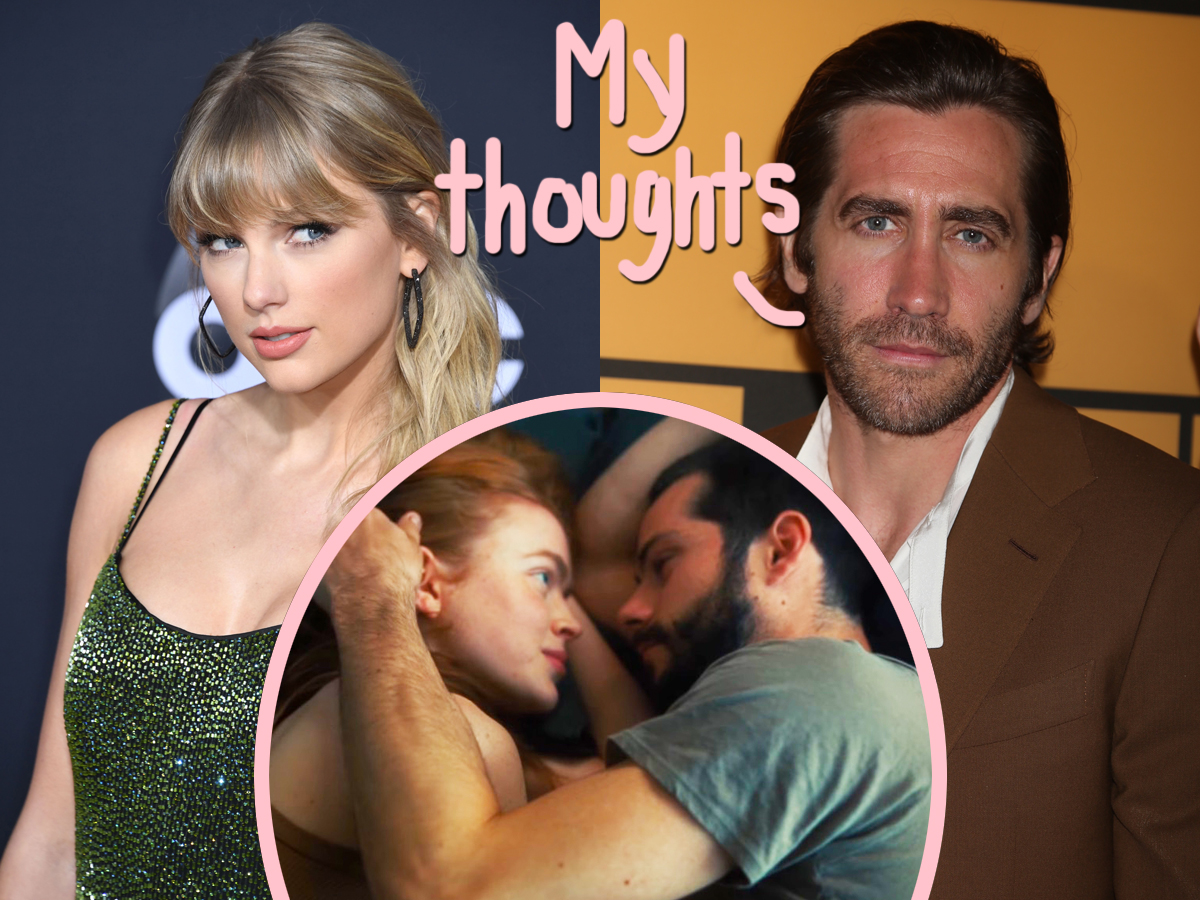 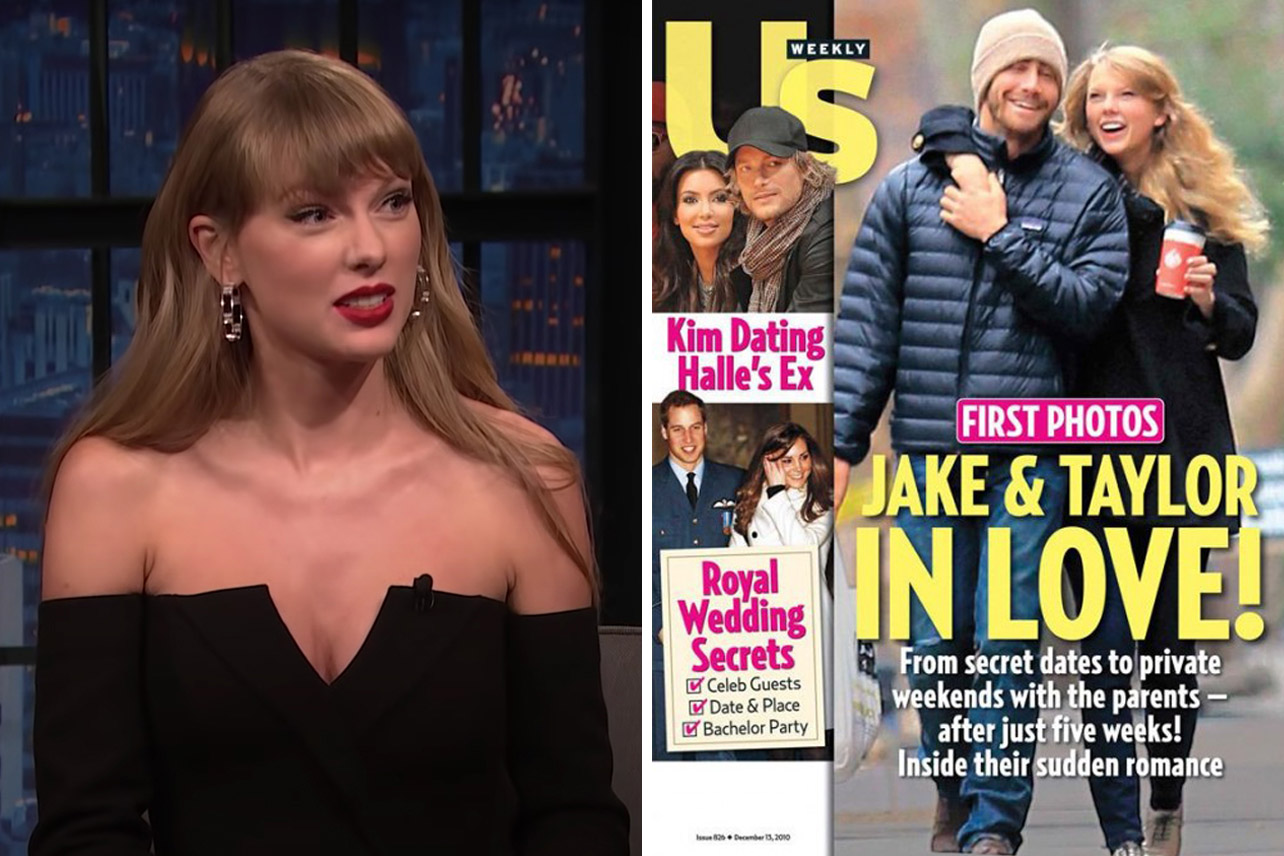 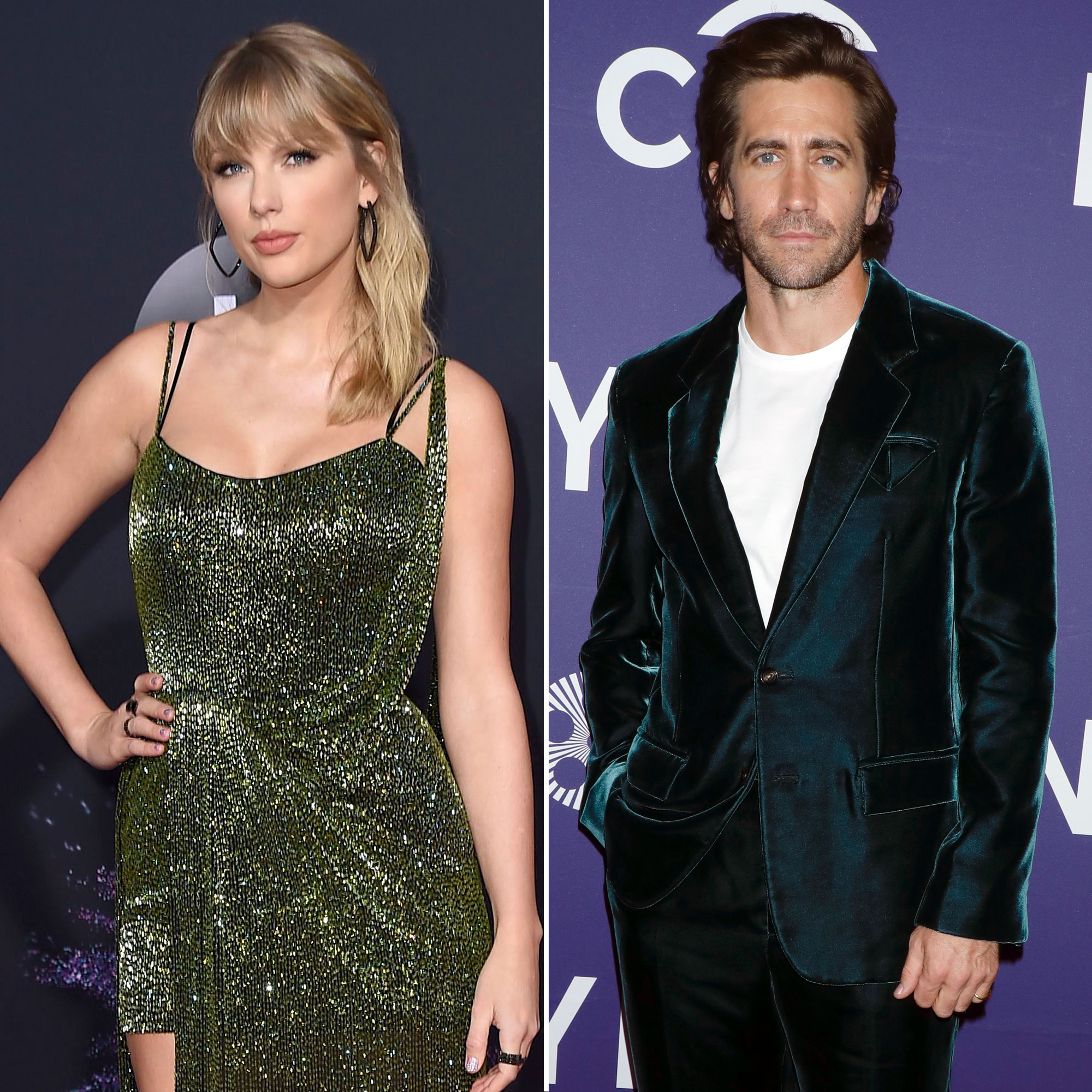 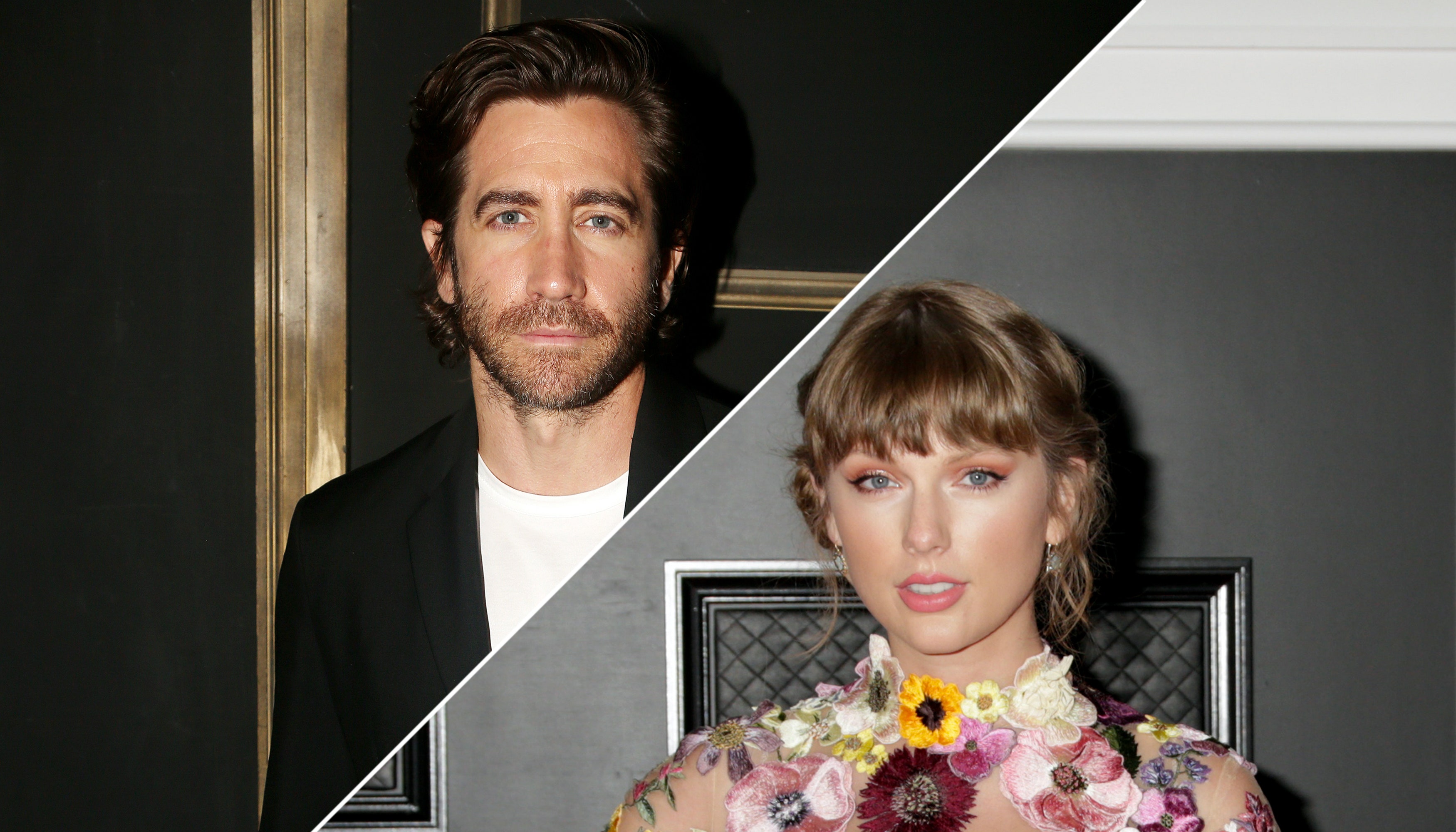 We mean, the lyric: "I'm a crumpled up piece of paper lying here" speaks for itself. Swift was going throuuugh it. 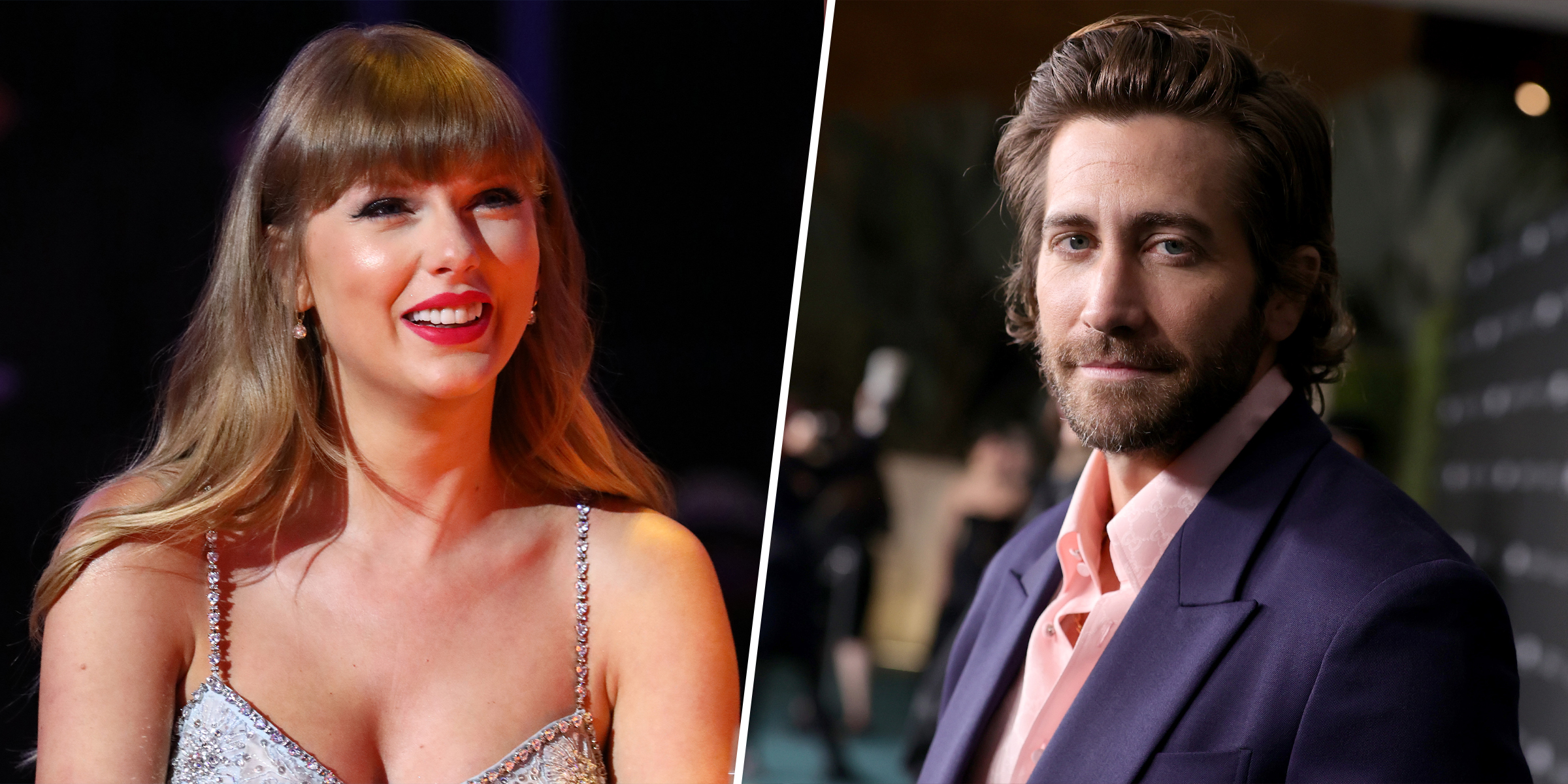 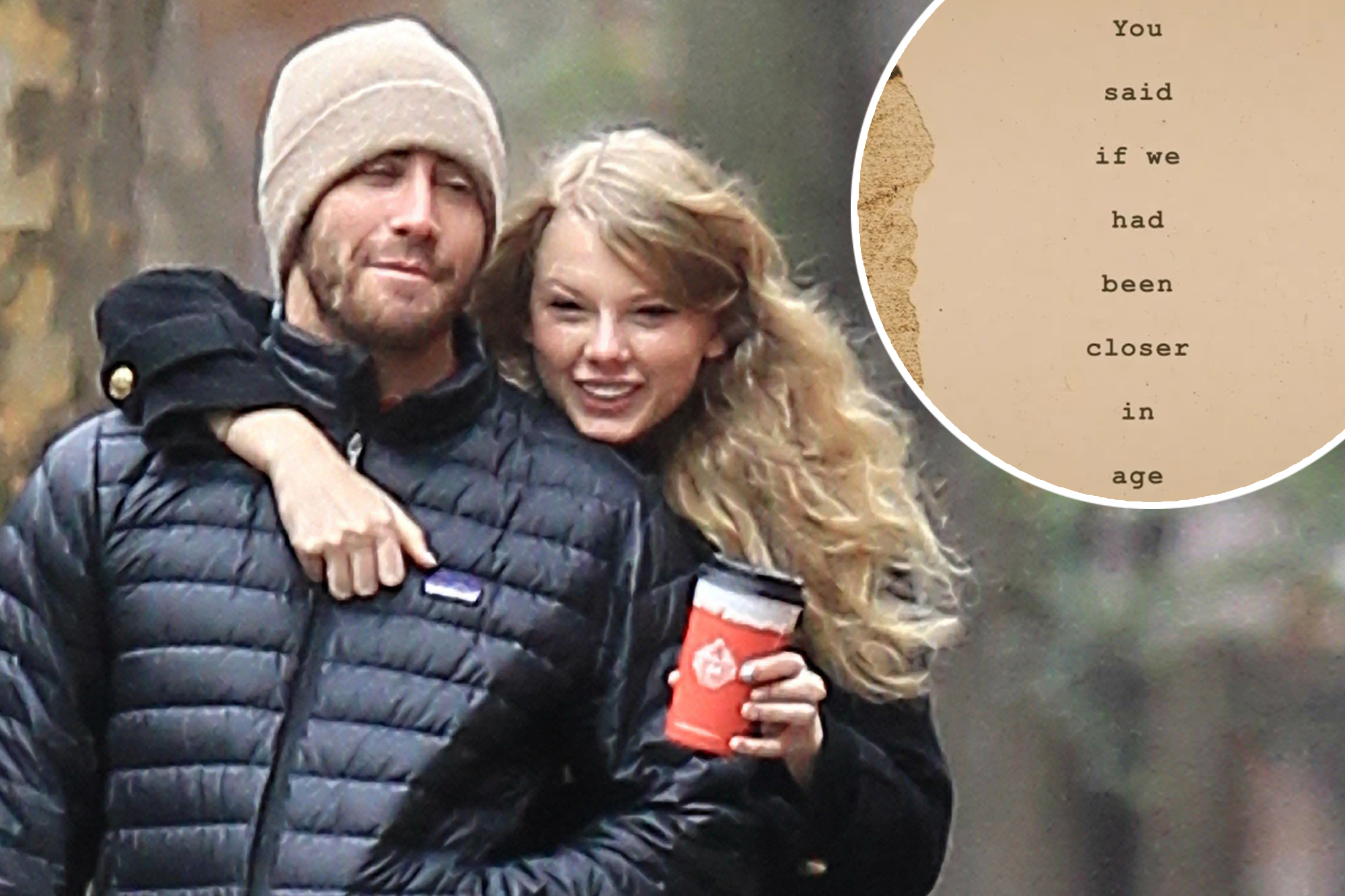