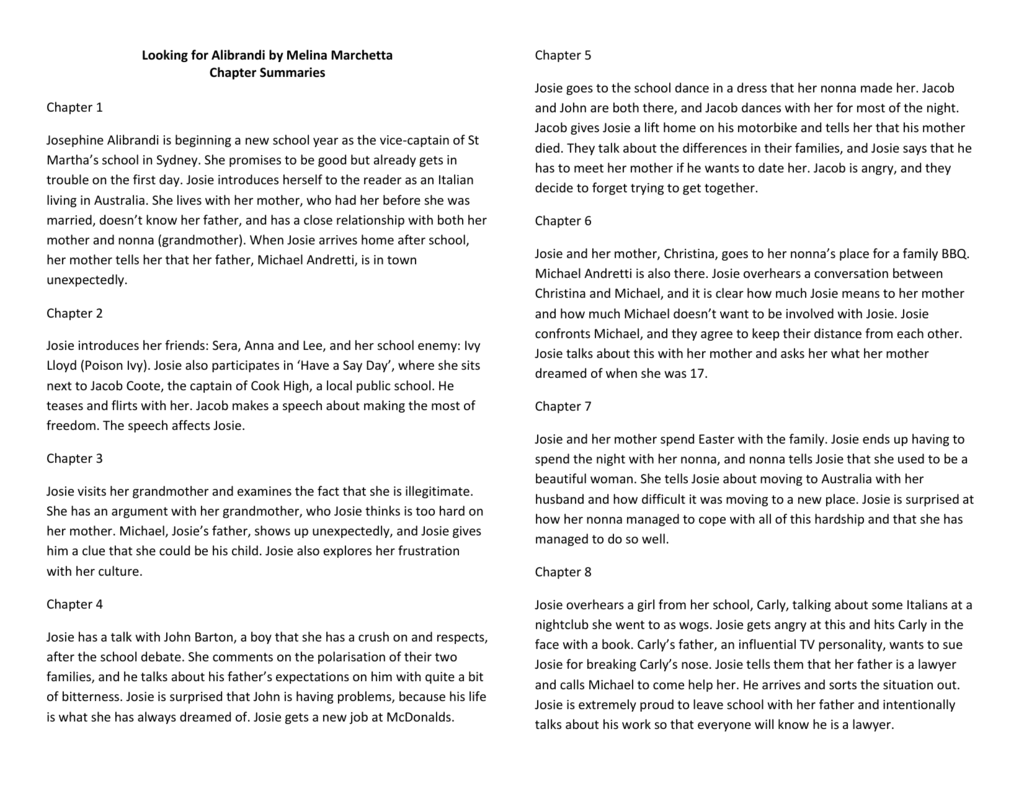 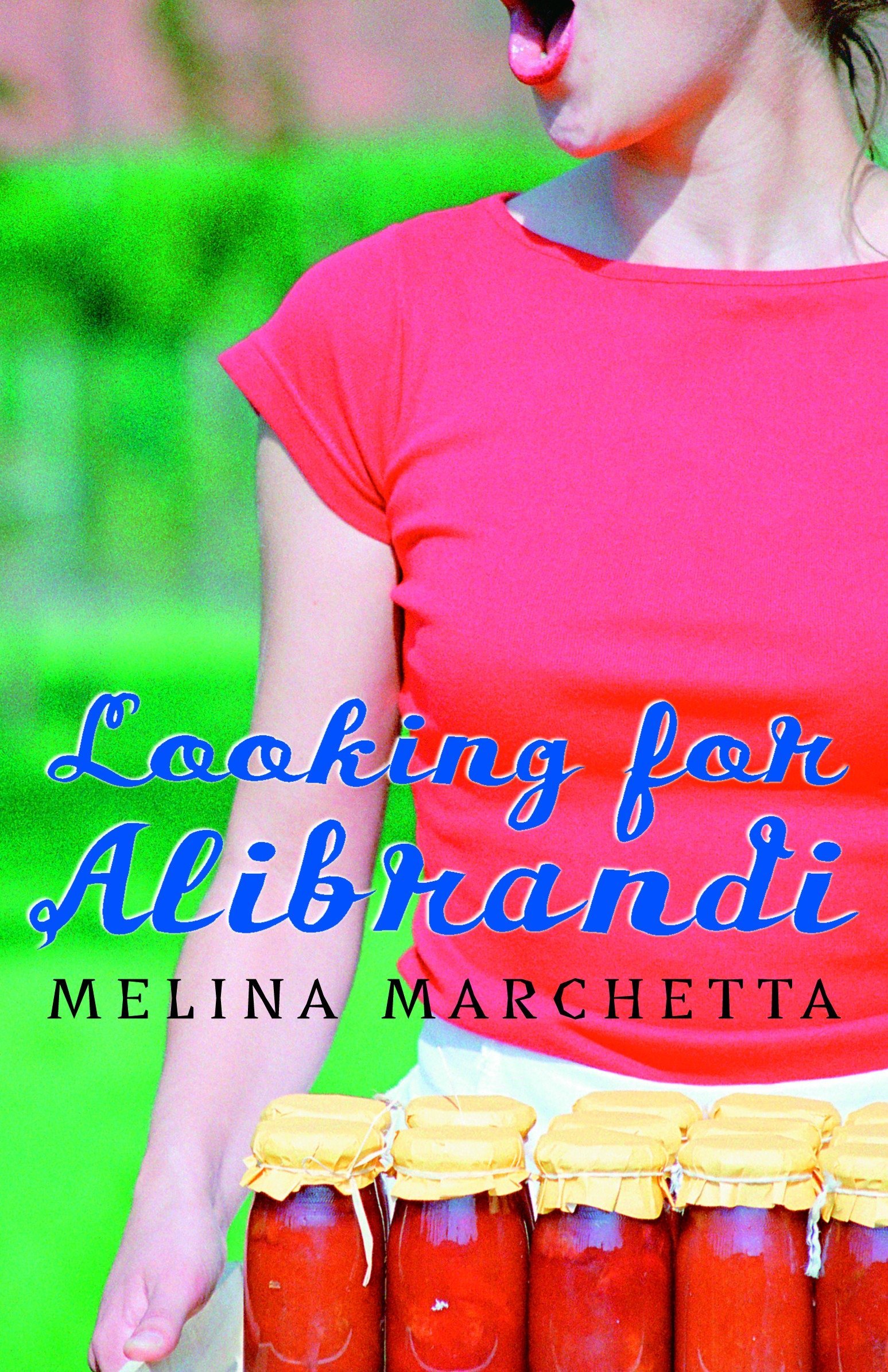 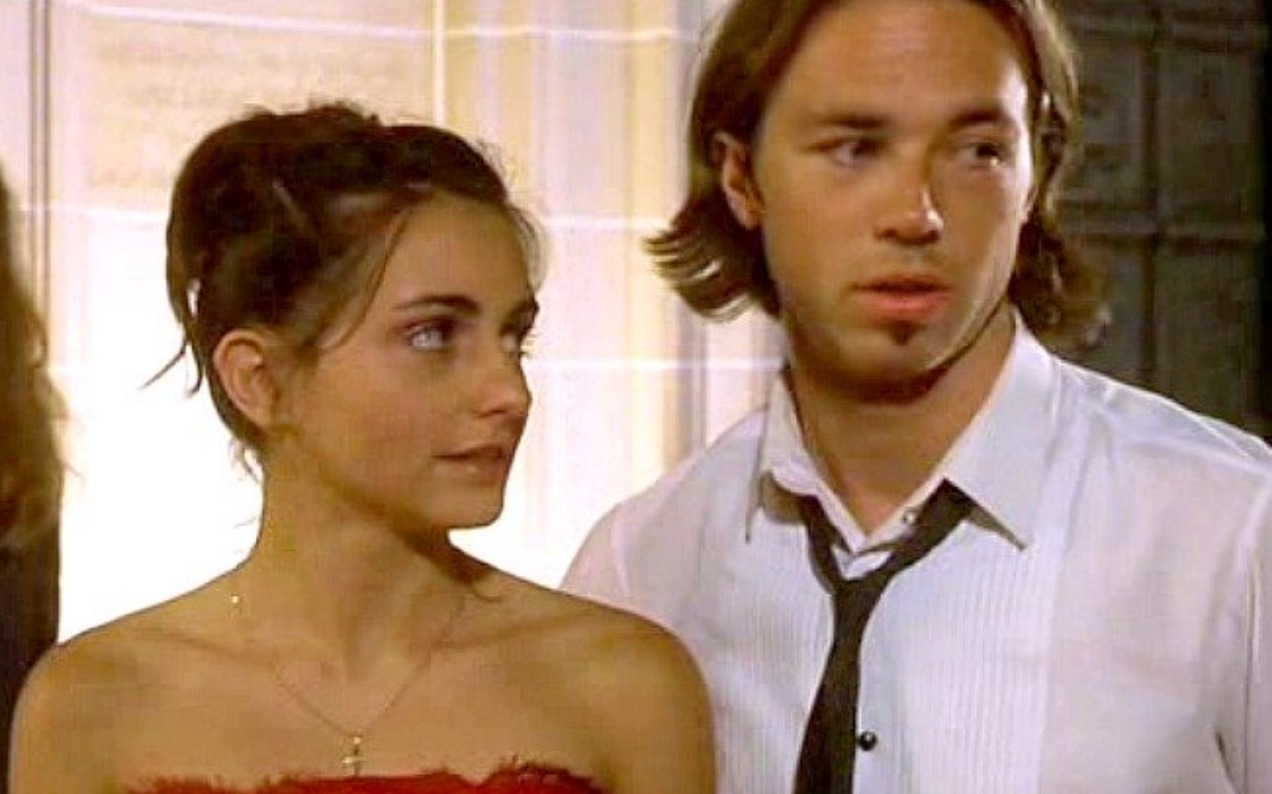 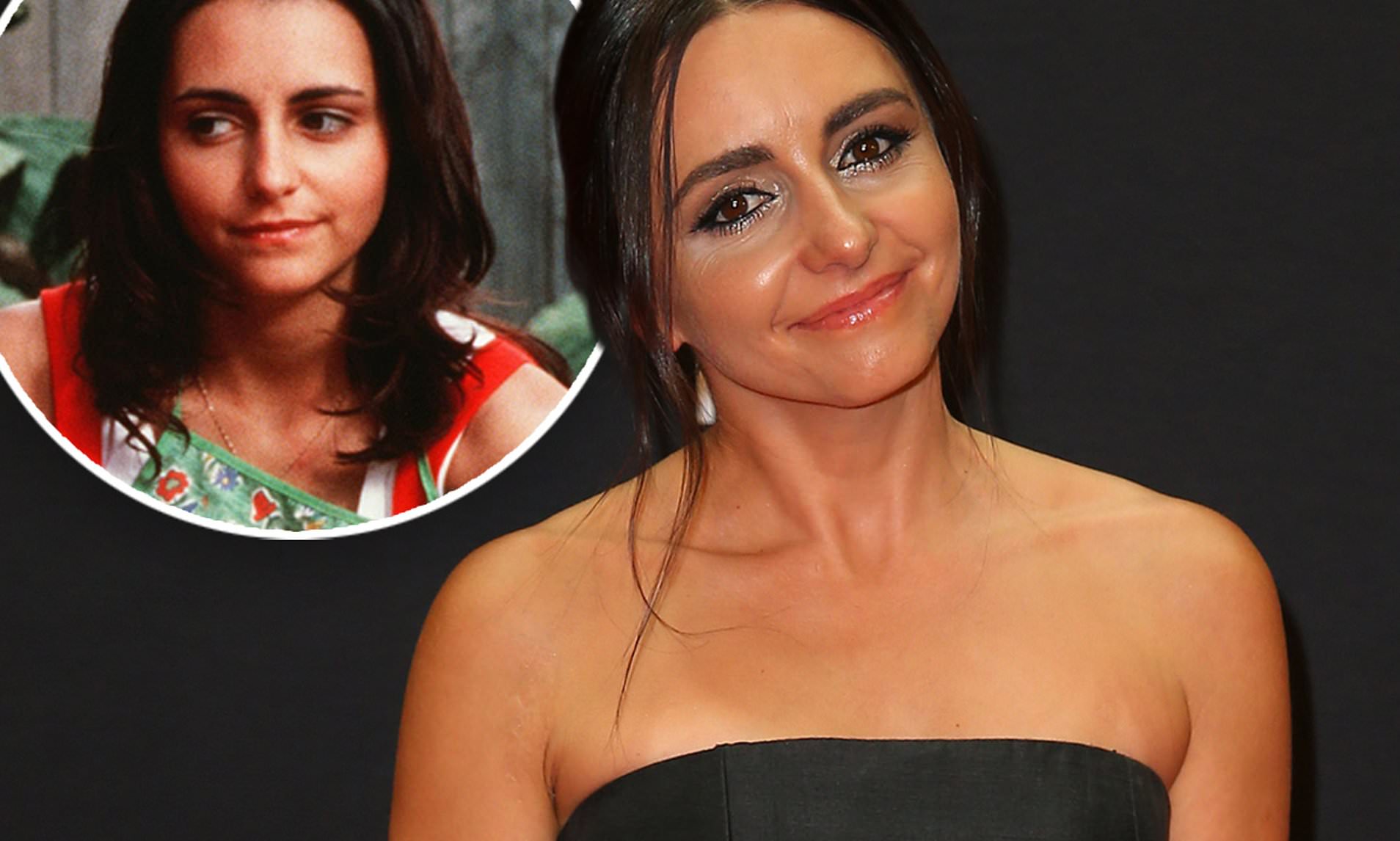 The film is based on the novel of the same Alibrandk by Alibranddi Marchetta, who also wrote the screenplay. The award-winning novel was first published by Penguin in and is an all-time favourite book for thousands of Australian teenagers. 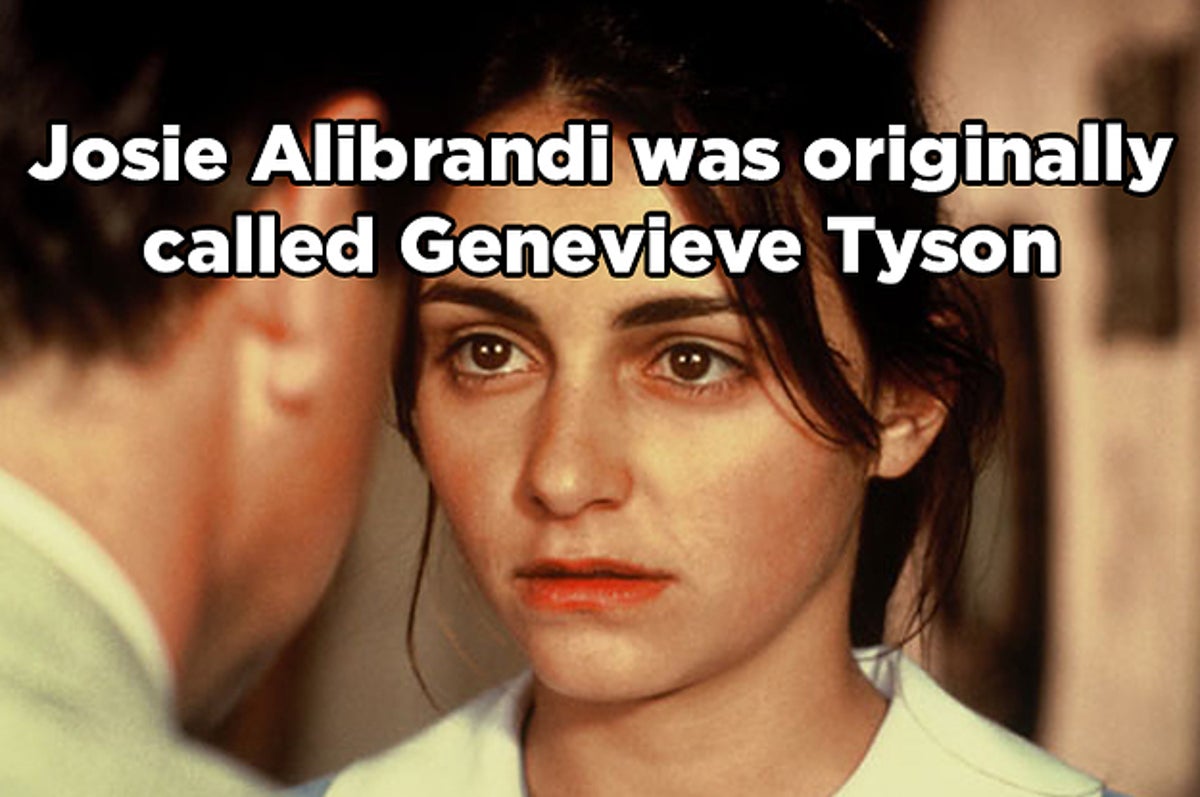 It is unpredictable and inevitable.