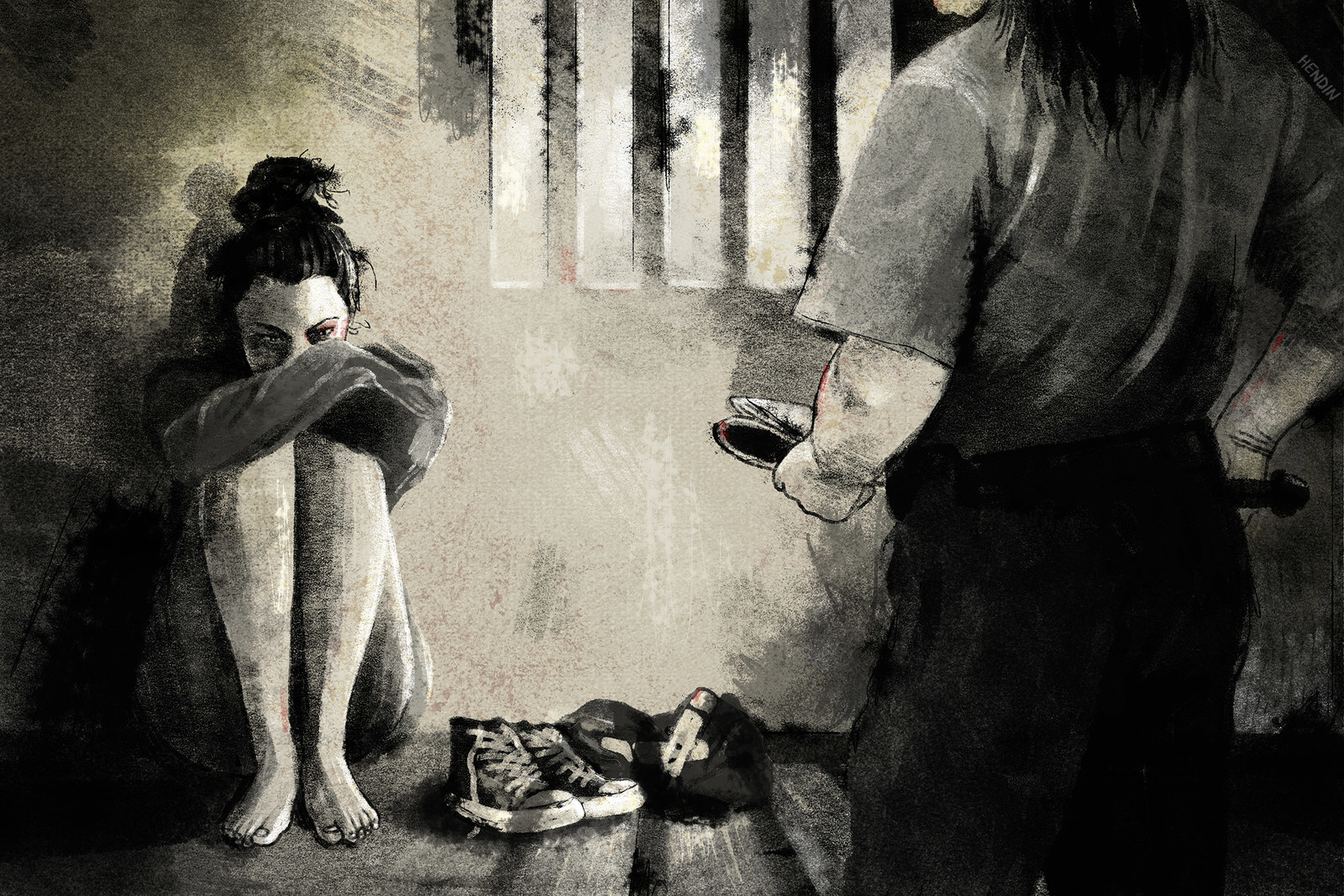 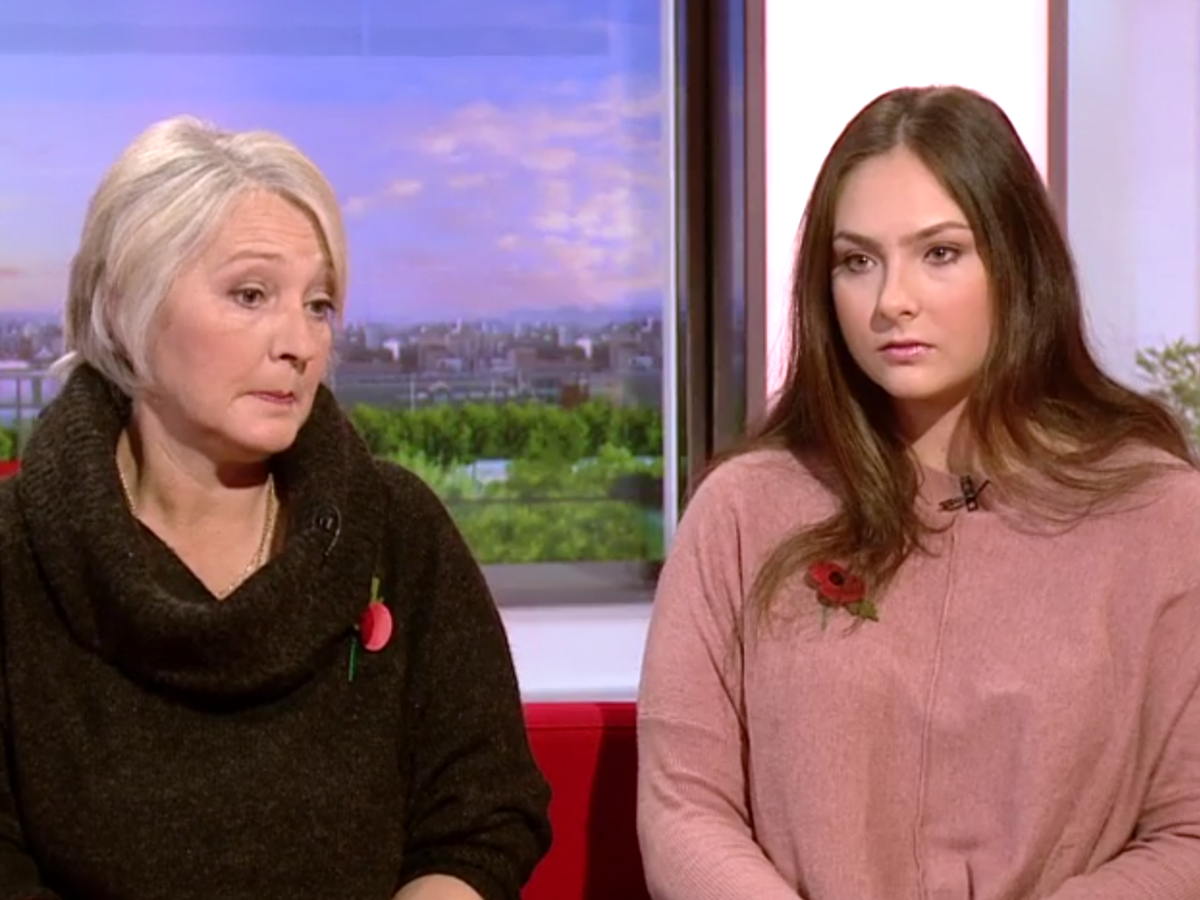 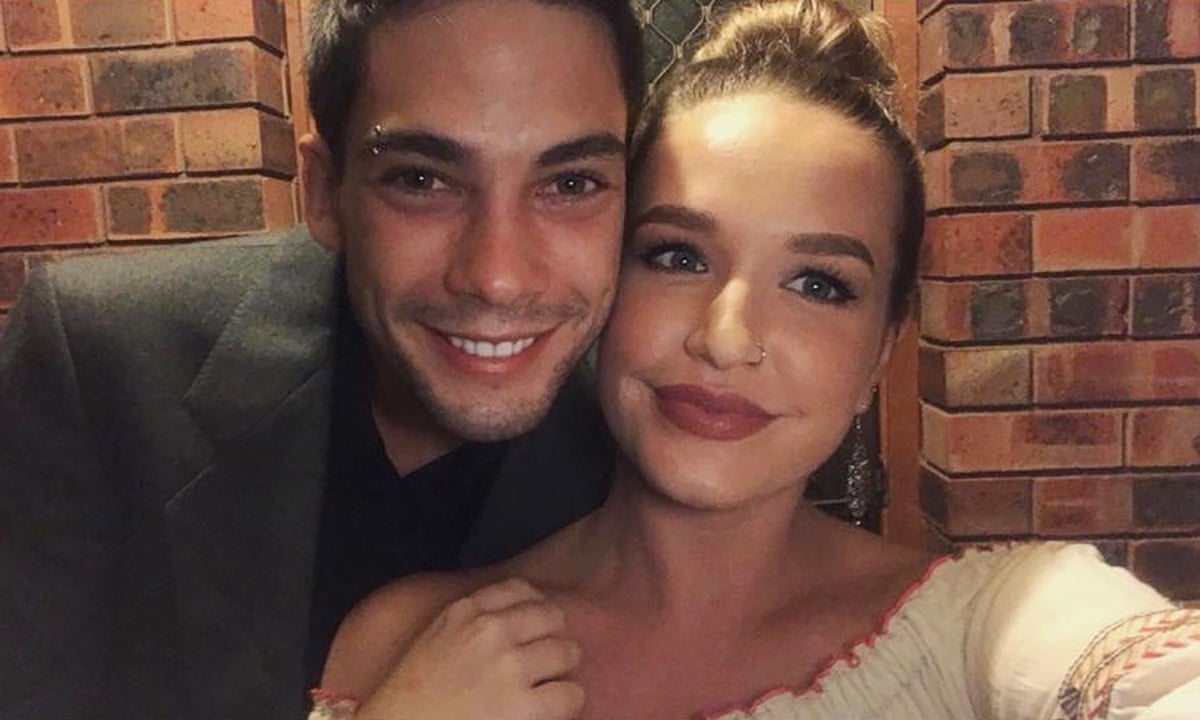 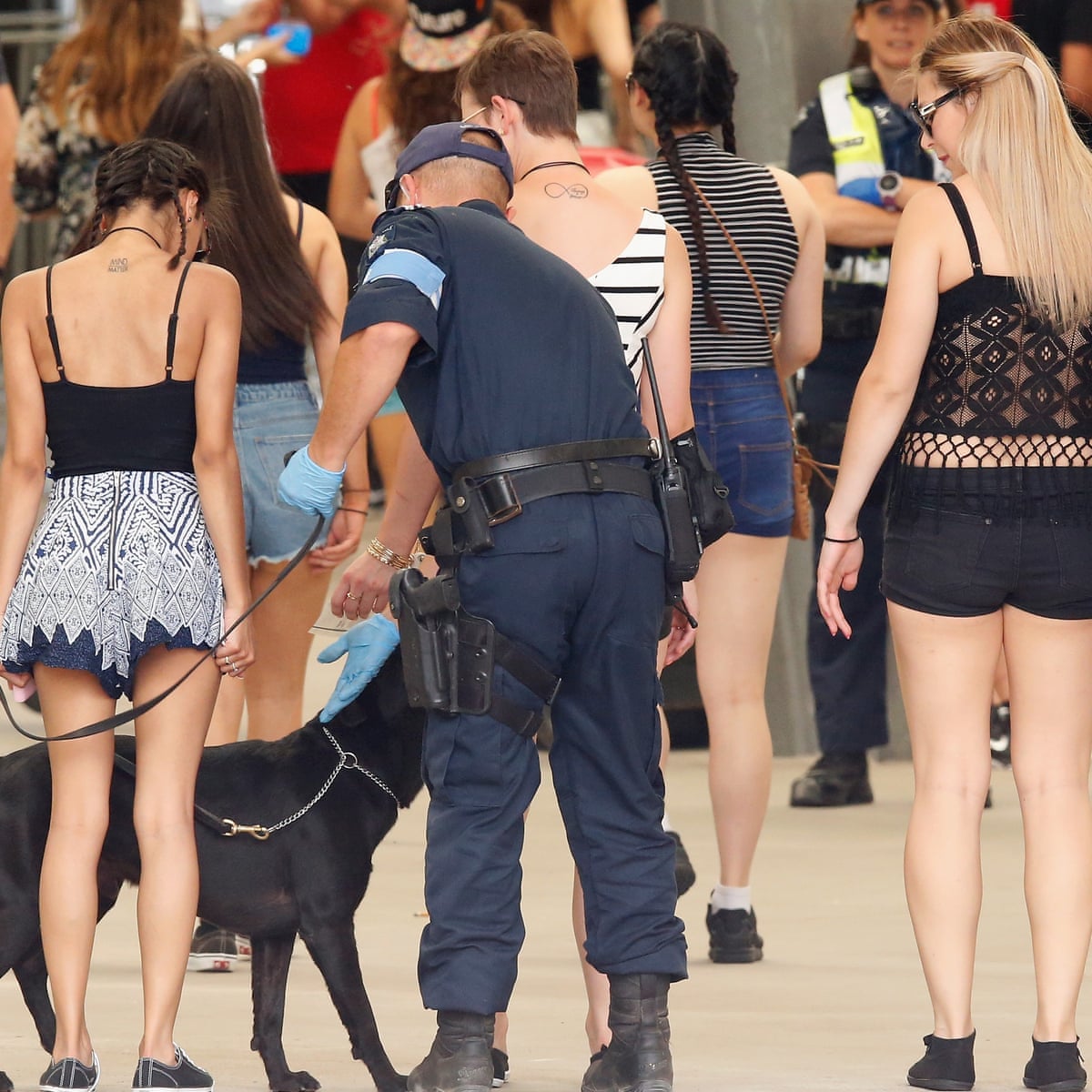 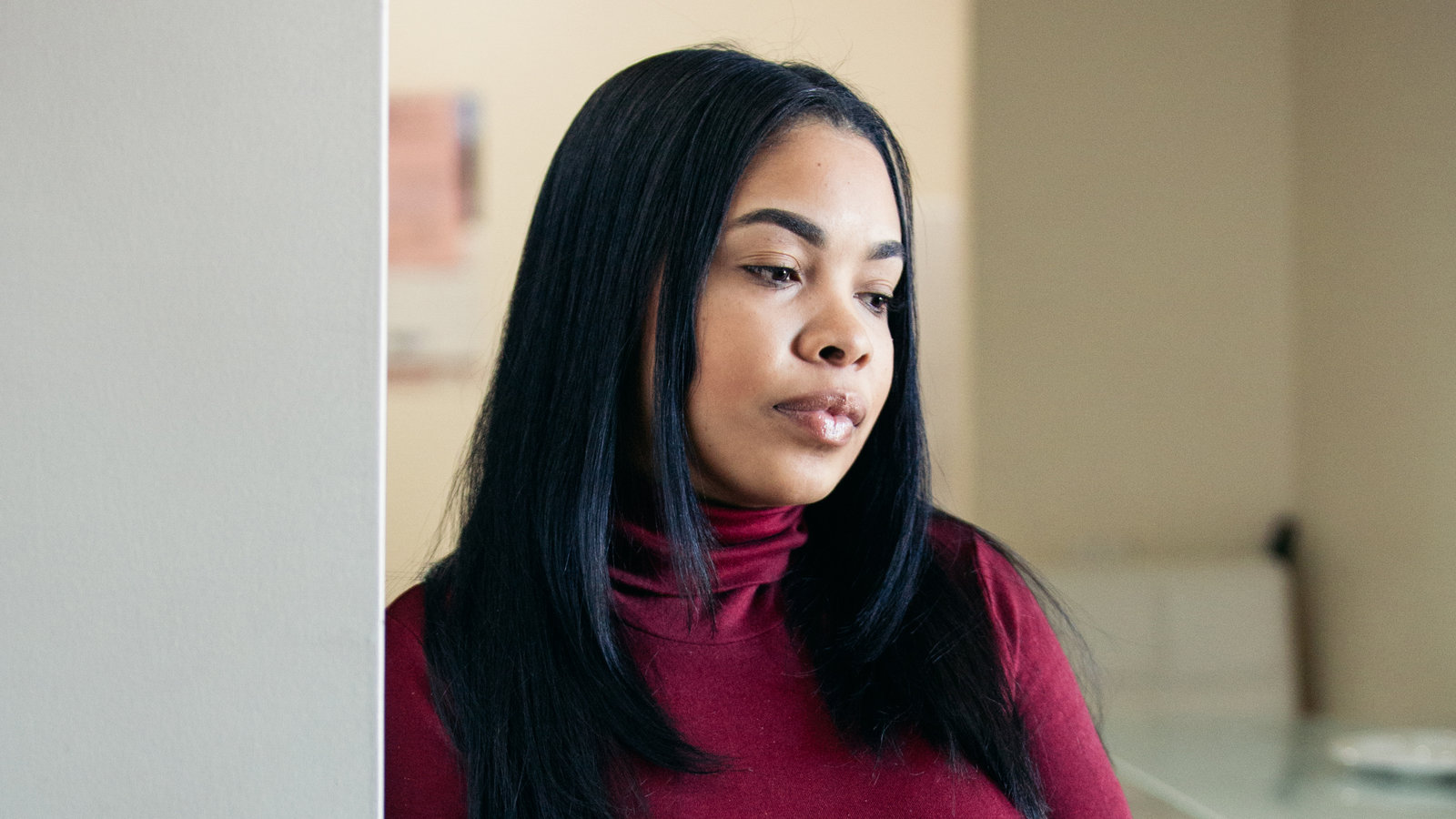 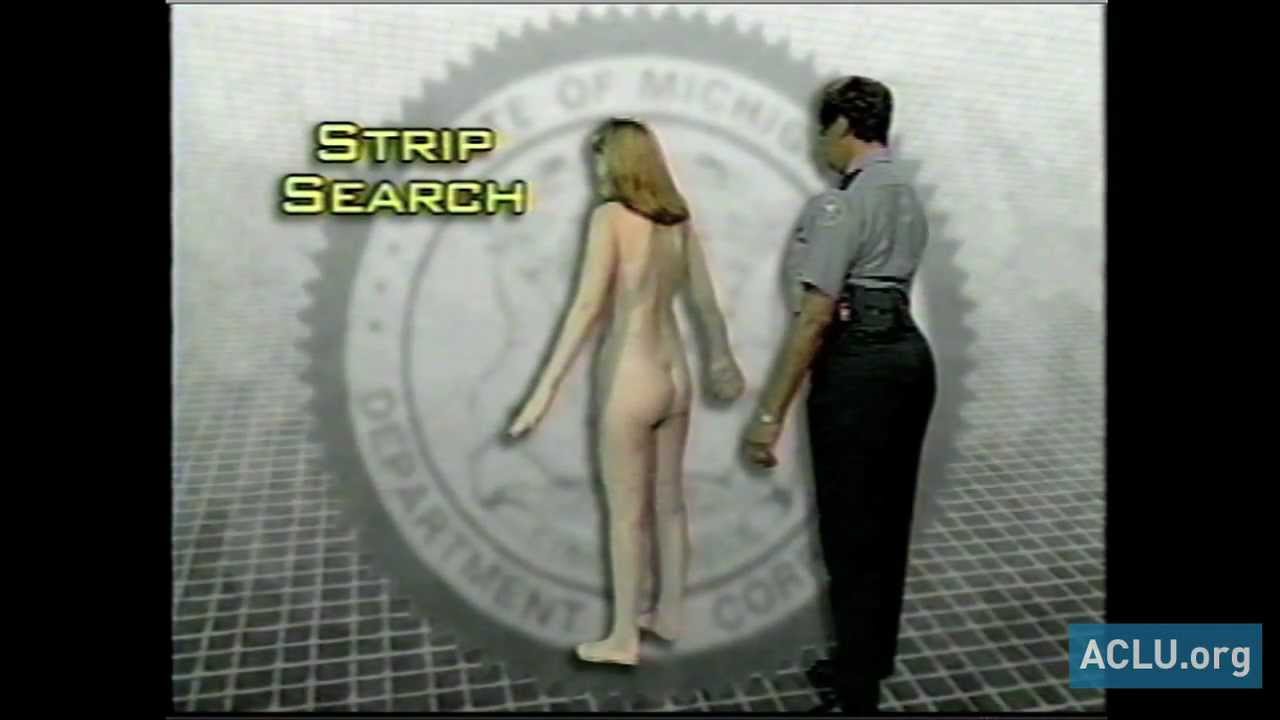 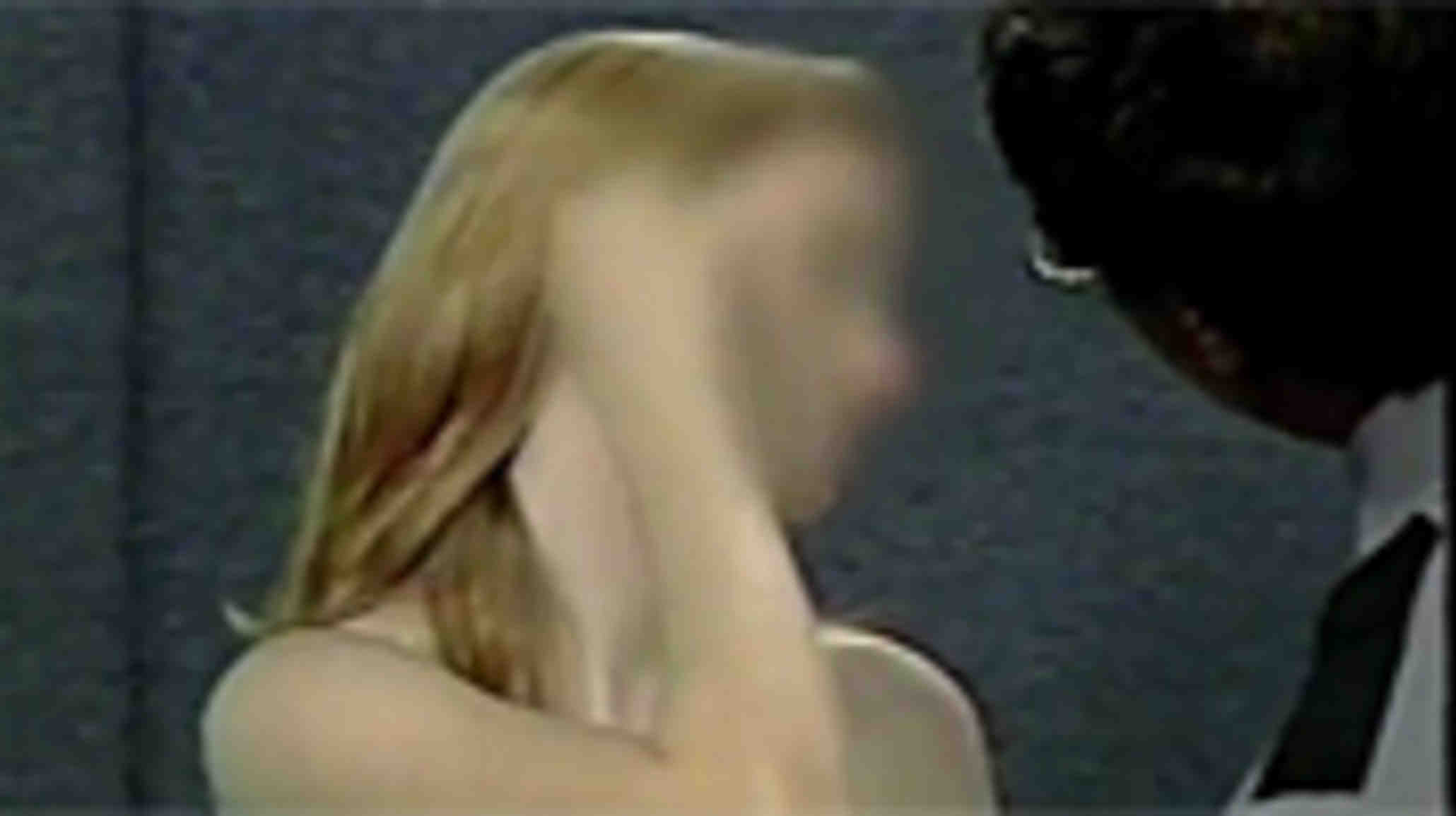 She told the Guardian: "It didn't surprise me at all really. 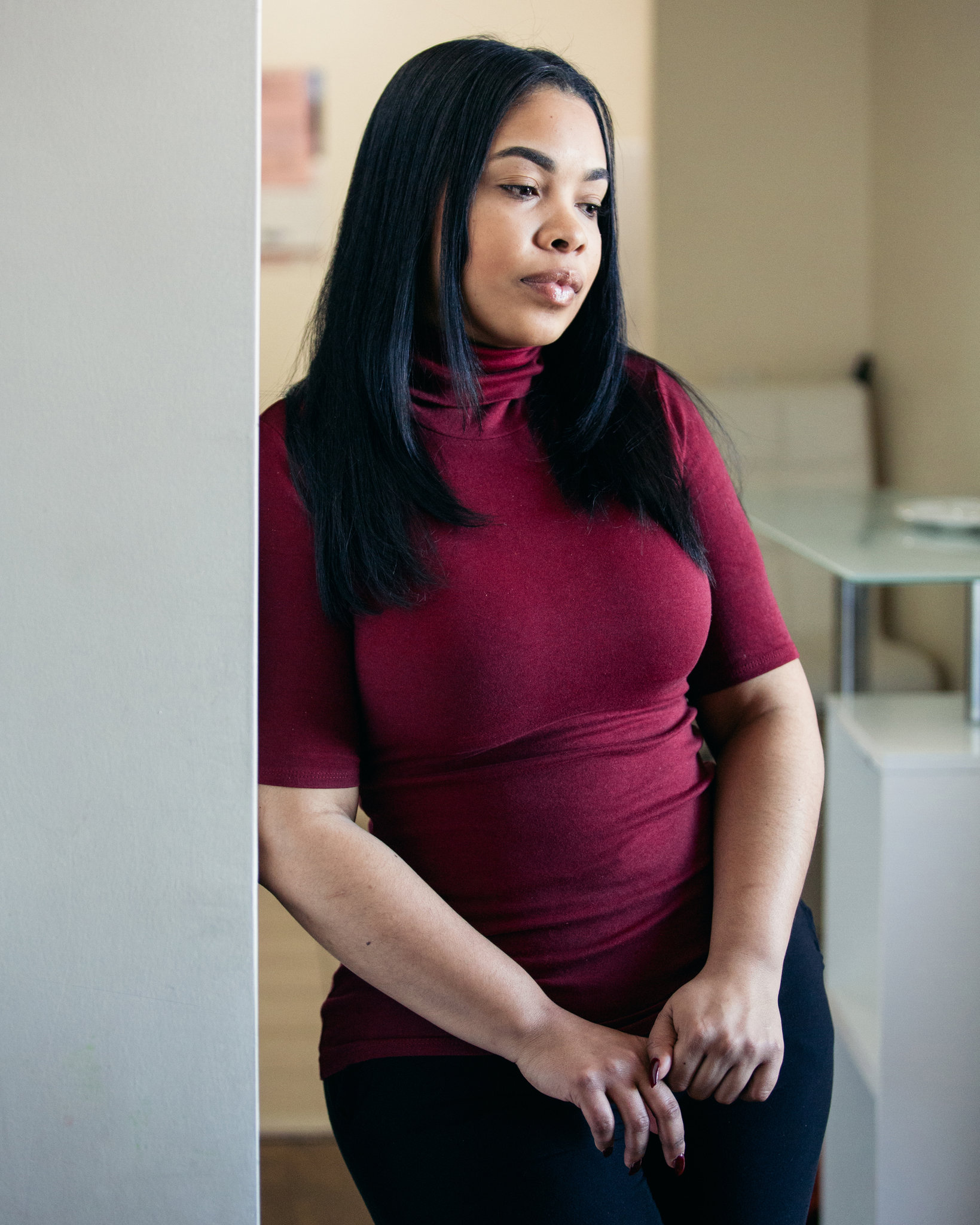