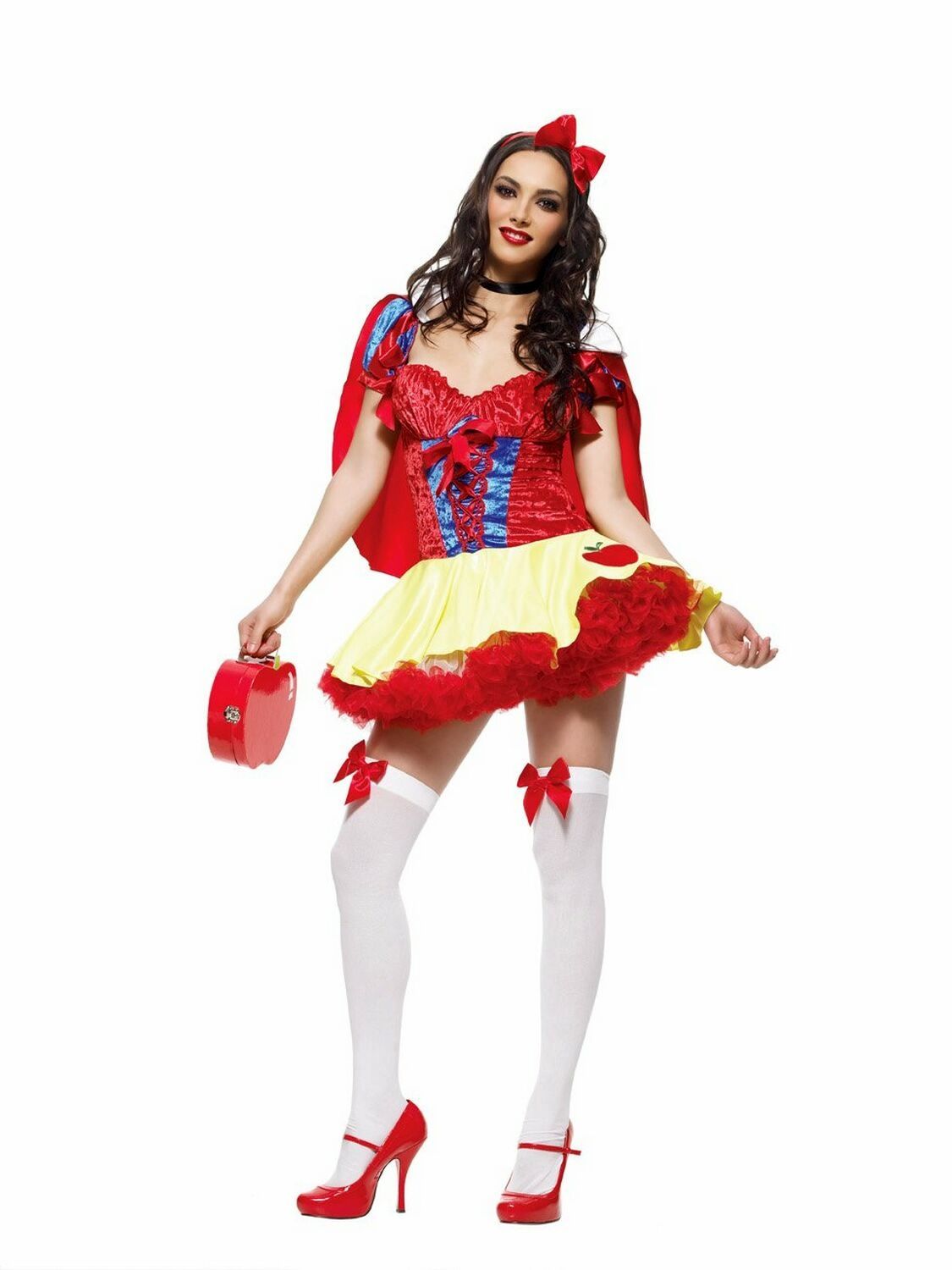 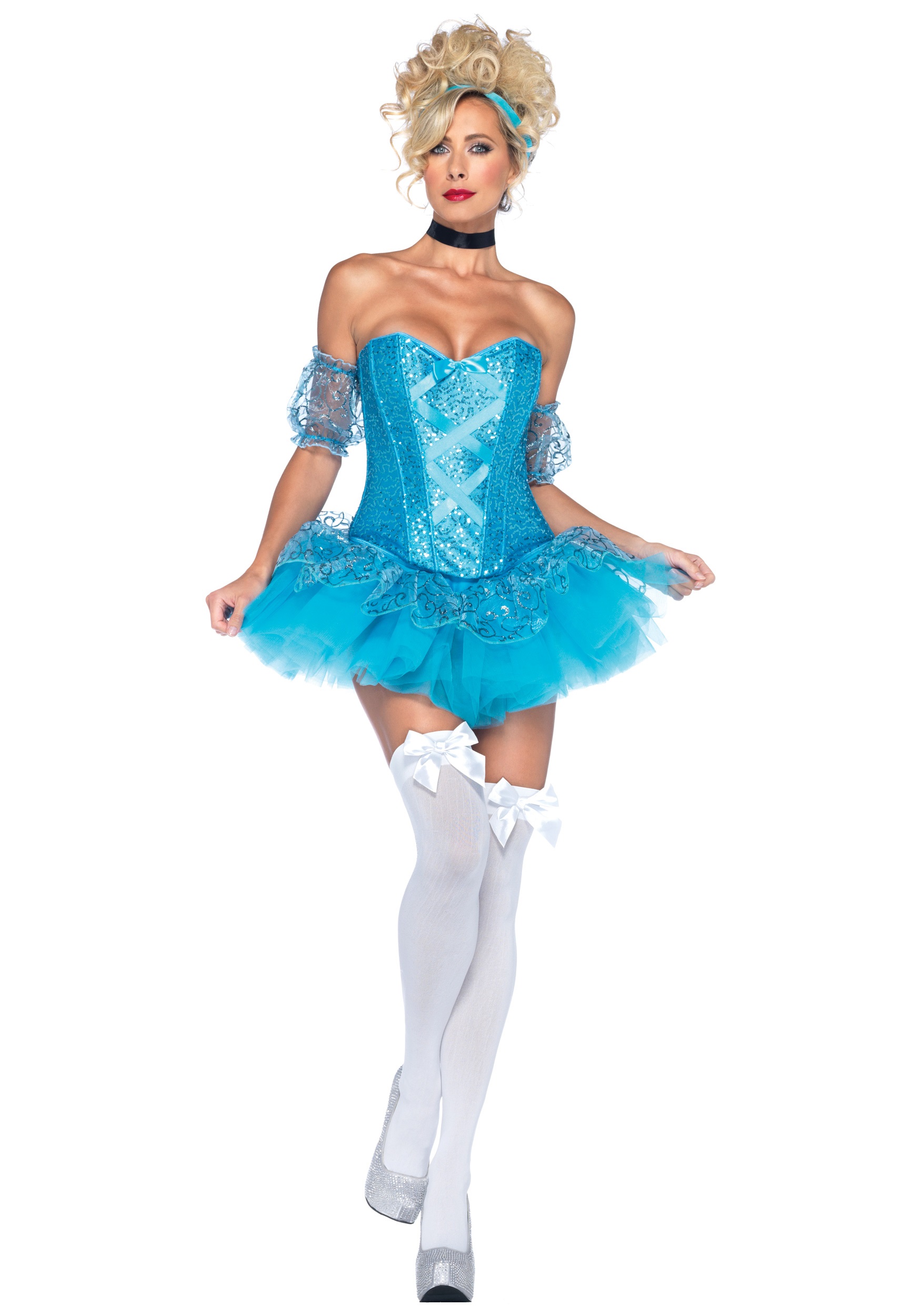 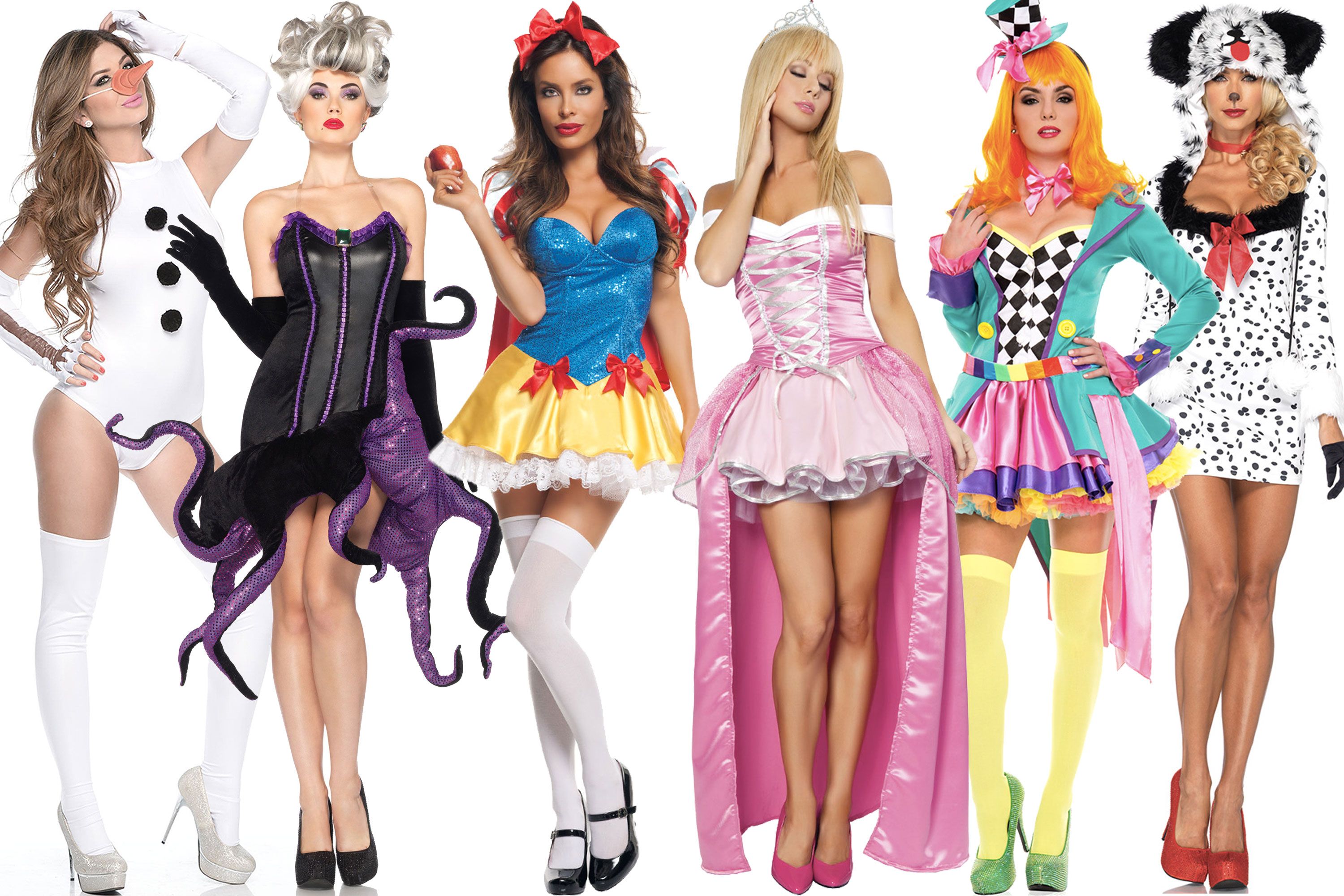 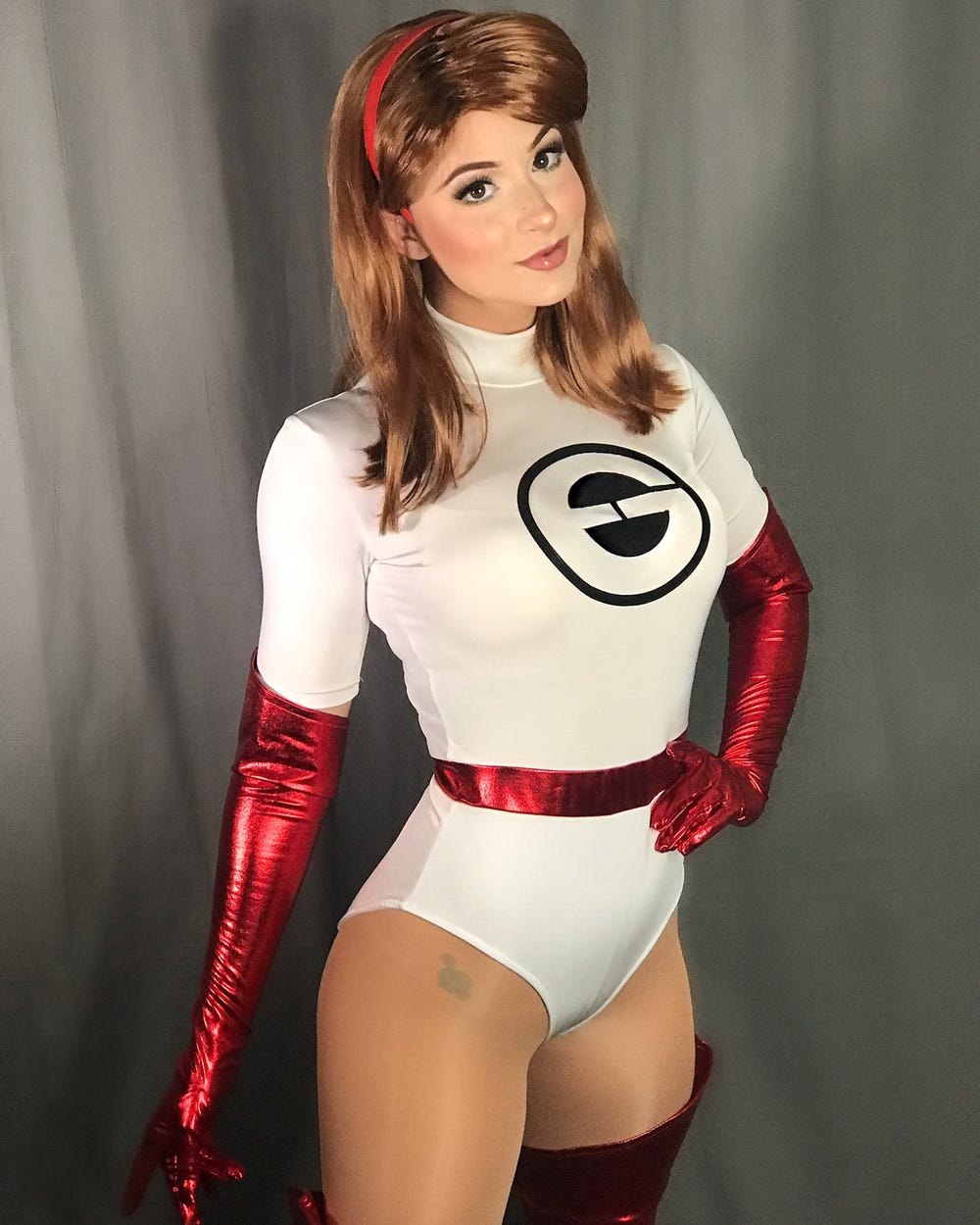 The makeup mogul has slayed every costume she's put on this spooky season - which is a lot - but it's her Little Mermaid look that legit has me saying "Wow. 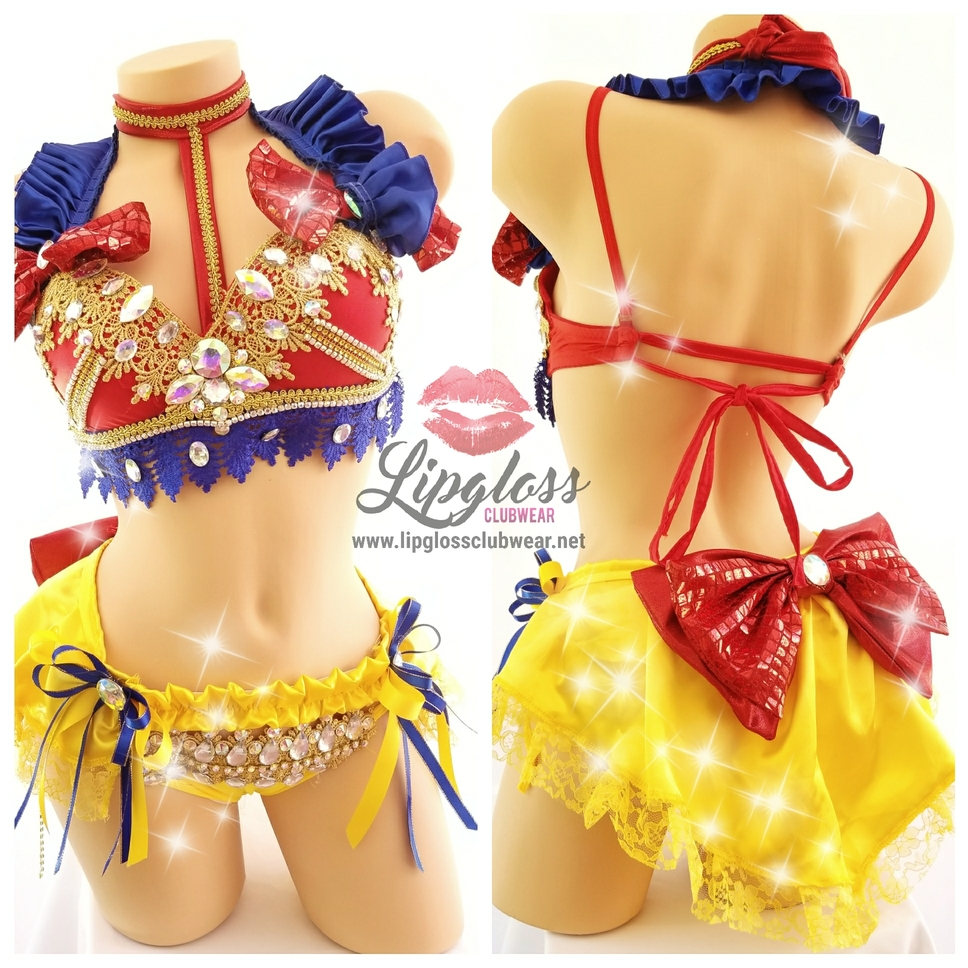