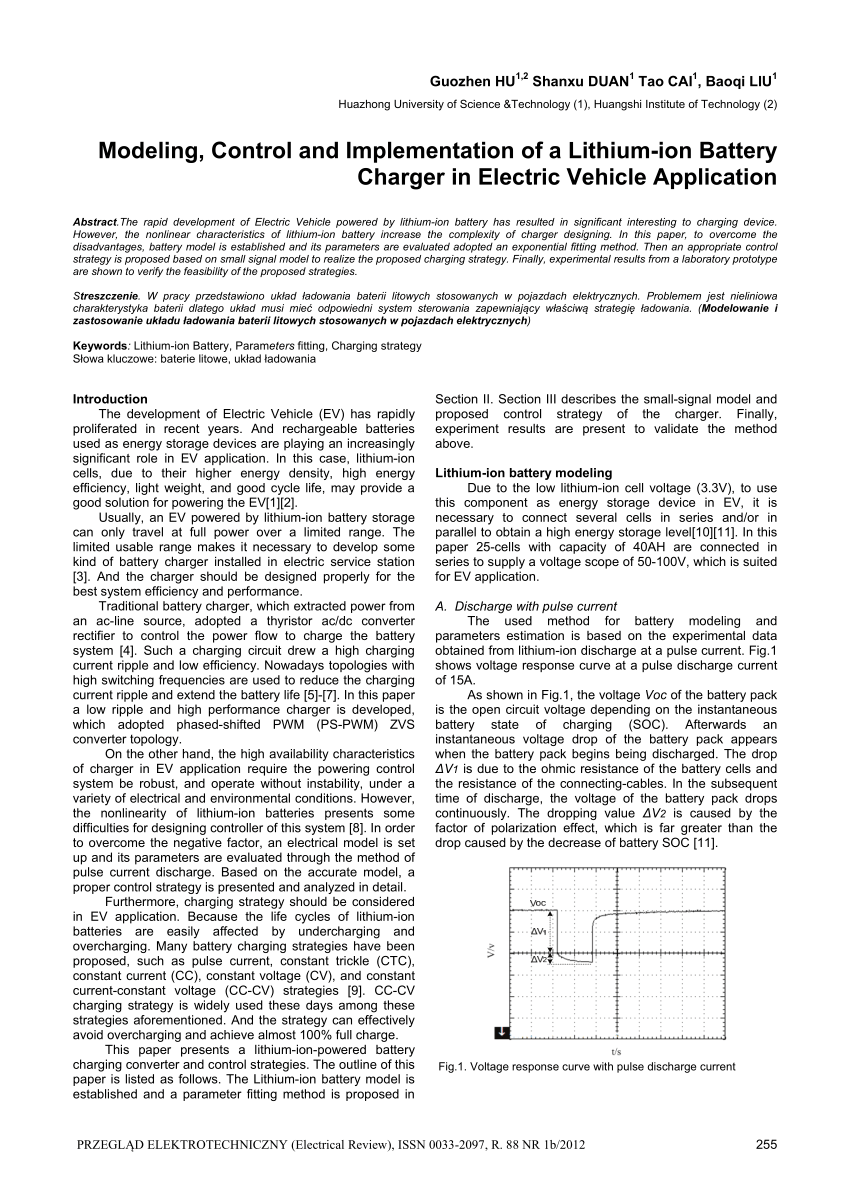 We present a novel impedance-based model of a lithium-ion cell that accounts for the dynamic response of battery cells as a Electrica, function of the state of charge SoC. The model is composed of impedance blocks connected in series. 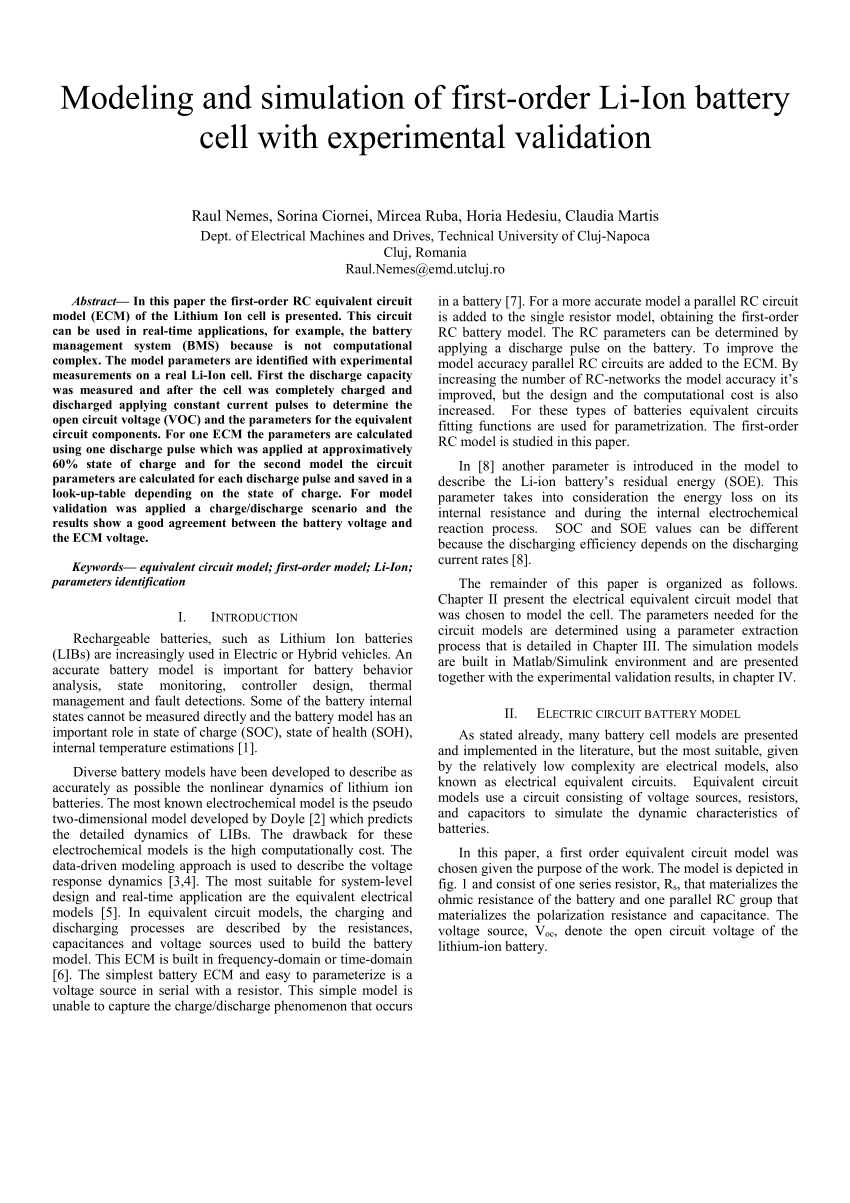 Charge-discharge cycles lead to inevitable heating of the system due to the Joule effect in the materials constituting the cell. Thermal aspect is Li Ion Electrical Model important feature for the management of a battery pack which is made of an assembly of many cells. This example, taken from Li Ion Modeo Model Comsol tutorial in the Batteries and Fuel Nude Hawaiian Vacations module, is dedicated to the simulation of the heating of a cylindrical Li-ion comprised in a battery pack. 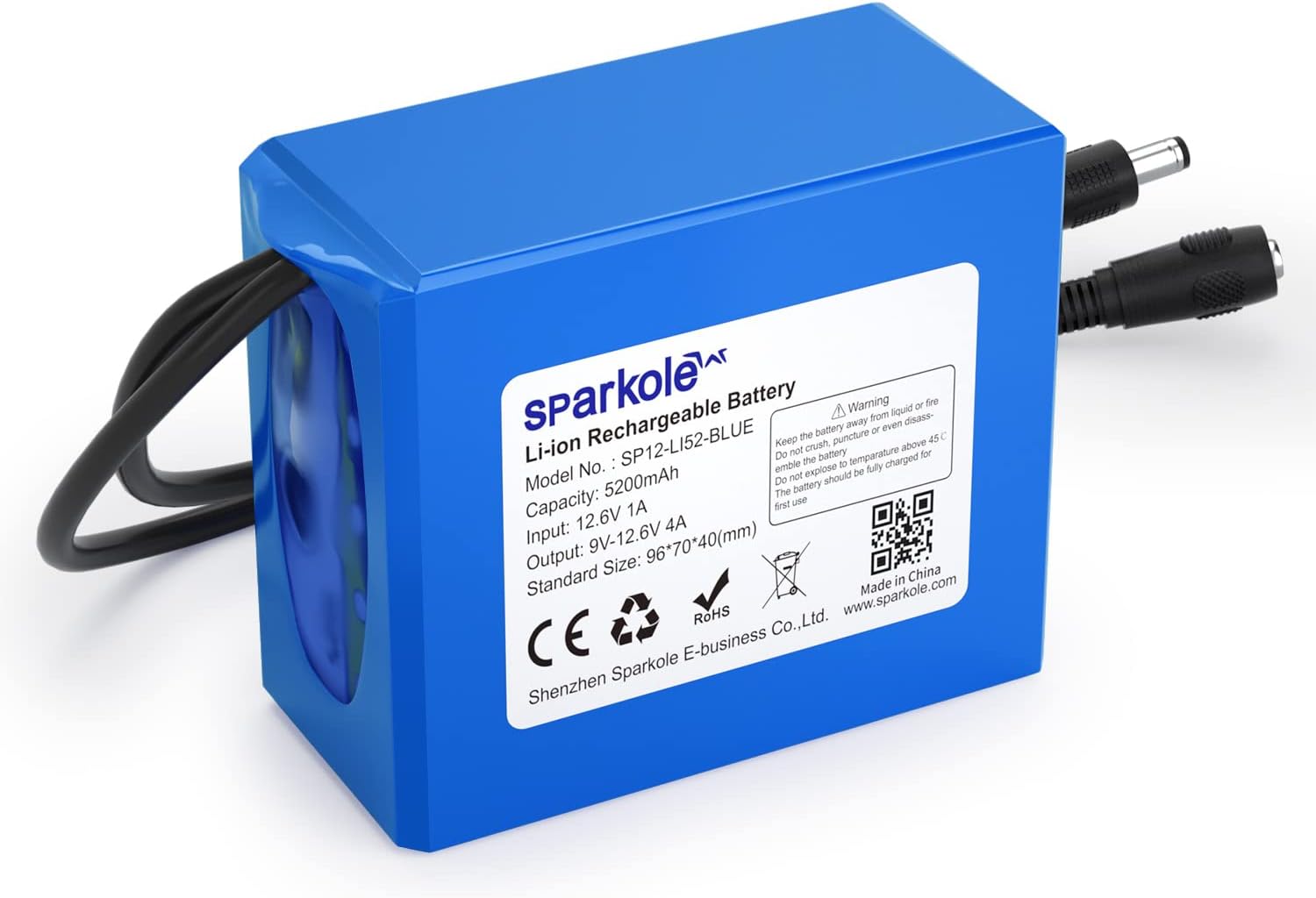